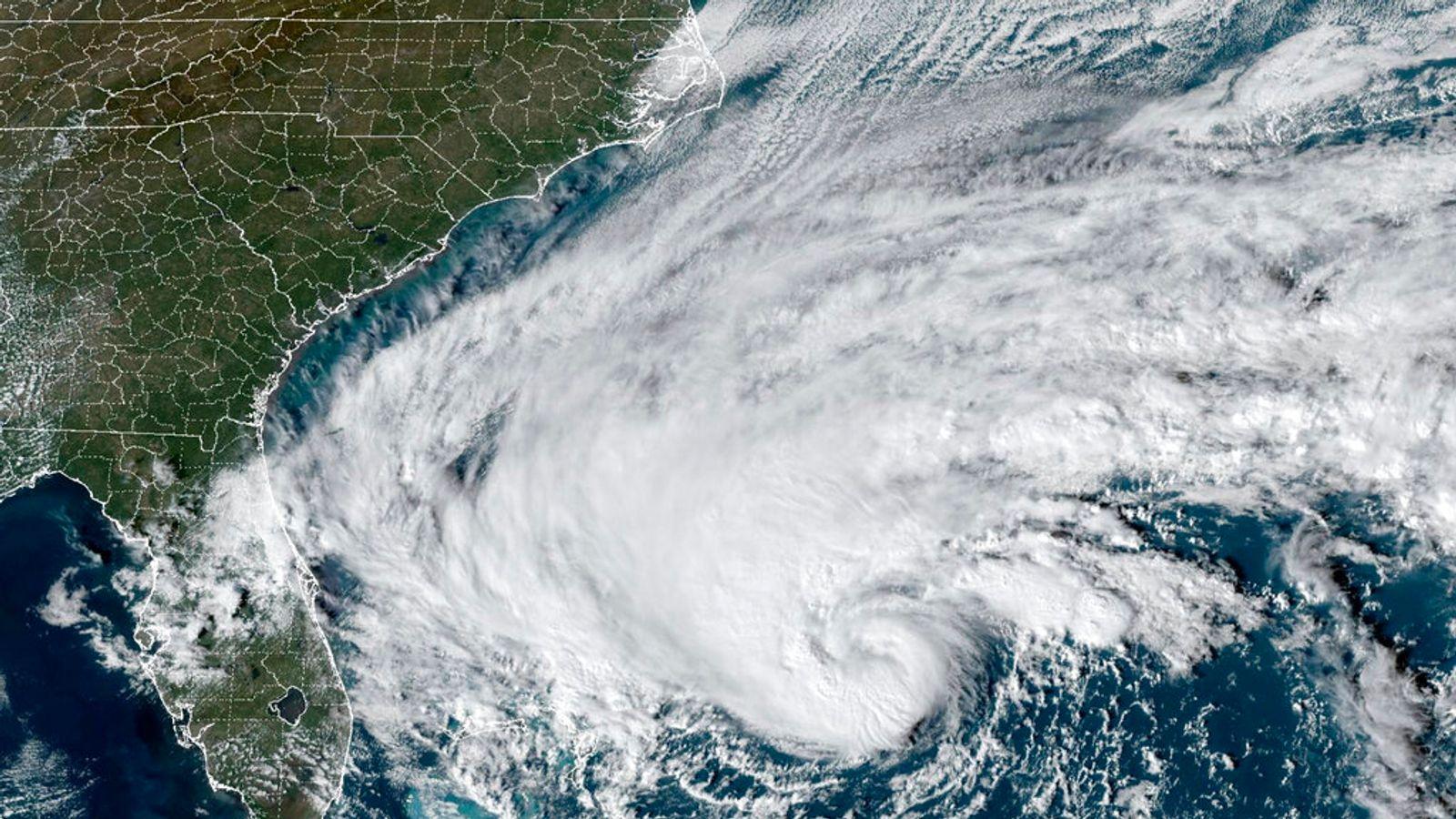 Hurricane Nicole: As hurricane Nicole pummels Florida, more than 300,000 homes and businesses are without electricity. Residents have been advised to stay inside as there are state of emergencies and evacuation orders in effect due to the forecasted storm surges and torrential rain.

Hurricane Nicole: All you need to know

What is Hurricane Nicole?

Hurricane Nicole is a tropical storm that is moving into the Gulf of Mexico after passing through the Florida Peninsula. Nicole, the eighth hurricane and fourteenth named storm of the 2022 Atlantic hurricane season, developed from a non-tropical region of low pressure in the Greater Antilles as a subtropical cyclone on November 7 and became a tropical cyclone the next day. The storm struck the Bahamas’ Grand Bahama and Great Abaco twice on November 9, where it intensified into a Category 1 hurricane. On November 10, it briefly crossed the Gulf of Mexico before making its third landfall in Florida close to Vero Beach and then close to Cedar Key.

Hurricane Nicole: Impact on the people of Florida