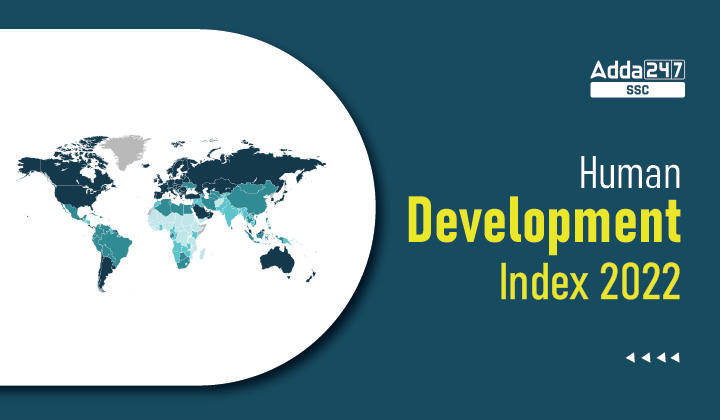 The idea of the Human Development Index evolved to emphasize that people and their capabilities should be the ultimate criteria for assessing the development of a country and not just the economic growth. The HDI is the geometric mean of normalized indices for each of the three dimensions which include long and healthy life, education, and a decent standard of living. The HDI was first published in 1990 and has been released annually since then with exception of 2012.

However, HDI is criticized as it does not reflect on inequalities existing between different groups in society, poverty, human security, empowerment, etc.

What is Human Development Index

It is calculated using four indicators —

India ranks 132 out of 191 countries in the Human Development Index (HDI) 2021. This shows a decline in its score over two consecutive years for the first time in three decades. In 2020, India ranked 130 with an HDI value of 0.642. Before the COVID-19 outbreak, the HDI value of India was 0.645 in 2018.
This drop in HDI score is consistent with the global trend which shows countries have fallen backward in human development since the outbreak of the COVID-19 pandemic.

Q. When was the first Human Development Index released?

Ans. It was first released in 1990 and has been continued since then except for the year 2012.

When was the first Human Development Index released?

It was first released in 1990 and have been continued since then except for year 2012.