Skip to content
Latest SSC jobs   »   How Will Railways Recruit Through NRA... 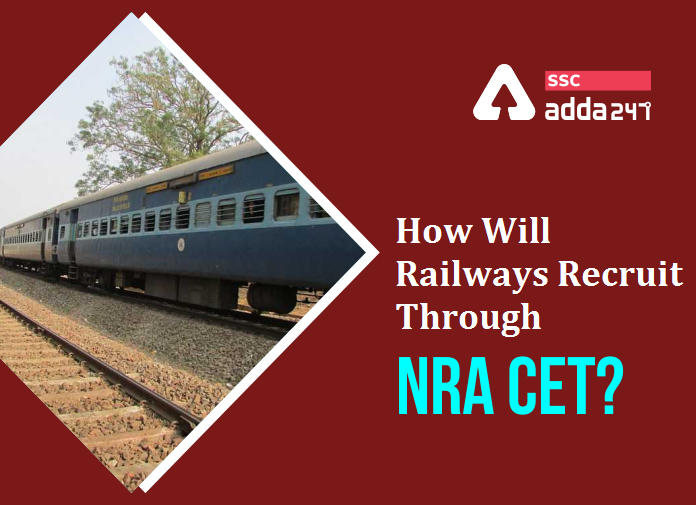 Railways Recruitment Exam or RRB exams will be conducted by the National Recruitment Agency (NRA). The Common Eligibility Test (CET) by NRA will shortlist candidates for the next stages of examination to recruit candidates for group B and C non-gazetted posts. Railway Recruitment Board released RRB NTPC vacancy in 2019, where 35,208 vacancies were released. The recruitment process of RRB NTPC is yet to be completed by the RRB. The NTPC examination is expected to be conducted in the upcoming months. Now the question is whether the NTPC recruitment process is done through the CET exam?

More than 1 crore applications were earlier received by the railways for NTPC examination. Every year, crores of aspirants register themselves to get recruited in the railways. CET will also benefit those aspirants as it will give them a chance to appear for a common exam and get recruited in various other government jobs as well.

CET by NRA in 3 Levels

As we already know, Railways conduct separate examination for graduate and undergraduate posts. The common eligibility test will also be conducted under 3 levels, separately for 10th pass, 12th pass, and graduate levels. The difficulty level of all the three levels will vary according to the standard curriculum to be followed based on the qualification. The syllabus for the exam is yet to be notified for CET by the government.

Common Eligibility Test (CET) by NRA will be conducted twice in a year to give additional chance to the aspirants. As of now, Railway Recruitment Board (RRB) conducts its exam in 15 languages namely English, Hindi, Assamese, Konkani, Malayalam, Manipuri, Bengali, Gujarati, Kannada, Odia, Marathi, Punjabi, Tamil, Telugu and Urdu.