The elastic behaviour of a solid is determined by the law of elasticity represented by Hooke’s law. The law is used to find the relation between the force and distance of spring in various branches of science and engineering. This article will highlight the Hooke’s Law Definition, Statement, Formula and applications.

Hooke’s law discovered by the English scientist Robert Hooke states that the force needed to extend or compress a spring by some distance is proportional to that distance. Hooke’s law holds importance where an elastic body is deformed and by using it you can deduce the relation between strain and stress of complex objects. 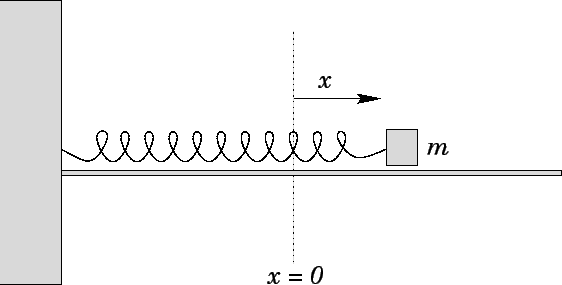 Hooke’s law for spring is often stated under the convention that the restoring force exerted by the spring on whatever is pulling its free end. Hence, the formula for Hooke’s law is derived as:

where k is the constant factor and x is the distance. The negative sign is used as the direction of the restoring force is opposite to that of the displacement.

What does Hooke’s law state?

Hooke’s law simply states the relation between the restoring Force and spring displacement by an equation.

The F =- KX stands for the Hooke’s law that is used to determine the elasticity of an object.