Sayyids (1414-1451)
Before his departure from India, Timur appointed Khizr Khan as governor of Multan. He captured Delhi and founded the Sayyid dynasty in 1414. He tried to consolidate the Delhi Sultanate but in vain. He died in 1421
Successors–Mubarak Shah– Muhammad Shah and Alauddin Alam Shah. 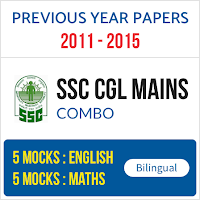