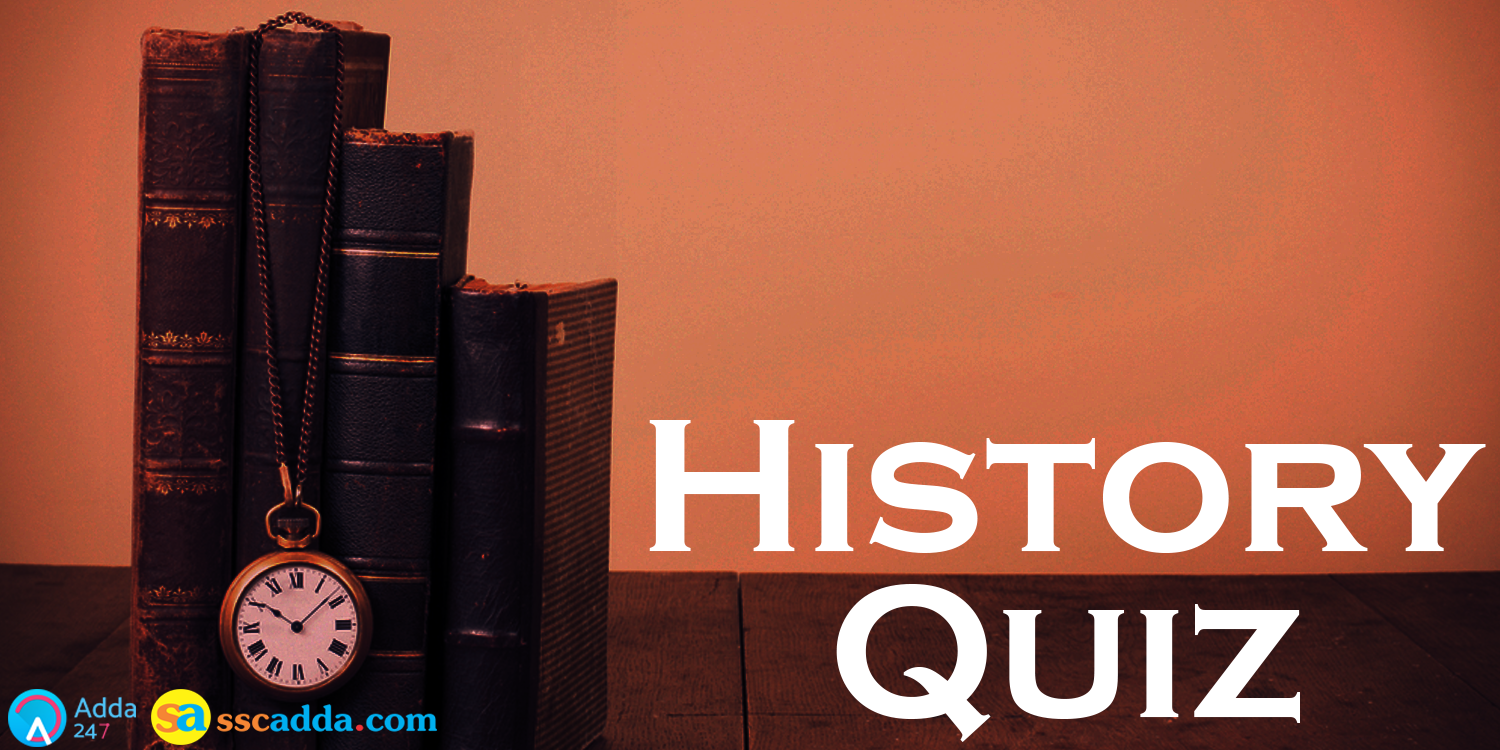 Q2. Which one of the following was not constructed by Qutubuddin Aibak?
(a) Kubbat-ul-Islam mosque
(b) Qutub Minar
(c) Adhai Din Ka Jhopada
(d) Alai Darwaja

Q3. The treaty of Srirangapatna was signed between Tipu Sultan and?
(a) Robert Clive
(b) Cornwallis
(c) Dalhousie
(d) Warren Hastings

Q5. The Ajanta Caves were built during the period of ?
(a) Guptas
(b) Kushans
(c) Mauryas
(d) Chalukyas

Q6. In which way Sarnath is associated with Lord Buddha ?
(a) He resided there
(b) He was born there
(c) He ruled there
(d) He preached his first Sermon there

Q7. Lothal is connected as excavation site of the civilisation of
(a) Indus Valley Civilisation
(b) Sumerians
(c) Mesopotamians
(d) Vedic Aryan

Q10. With reference to Indian freedom struggle, Usha Mehta is well-known for?
(a) Running the secret Congress Radio in the wake of Quit India Movement
(b) Participating in the Second Round Table Conference
(c) Leading a contingent of Indian National Army
(d) Assisting in the formation of Interim Government under Pandit Jawaharlal Nehru

Q11. The Rowlatt Act aimed at?
(a) compulsory economic support to war efforts
(b) imprisonment without trial and summary procedures for trial
(c) suppression of the Khilafat Movement
(d) imposition of restrictions on freedom of the press

Q12. The Radcliffe Committee was appointed to
(a) Solve the problem of minorities in India
(b) Give effect to the Independence Bill
(c) Delimit the boundaries between India and Pakistan
(d) Enquire into the riots in East Bengal

Q14. With which one of the following movements is the slogan “Do or Die” associated?
(a) Swadeshi Movement
(b) Non-Cooperation Movement
(c) Civil Disobedience Movement
(d) Quit India Movement

Q15. Which one of the following places did Kunwar Singh, a prominent leader of the Revolt of 1857 belong to?
(a) Bihar
(b) Madhya Pradesh
(c) Rajasthan
(d) Uttar Pradesh