Q10. The tomb of Ibrahim Lodi is situated at?
(a) Panipat
(b) Gurugram
(c) Mahendragarh
(d) Rohtak 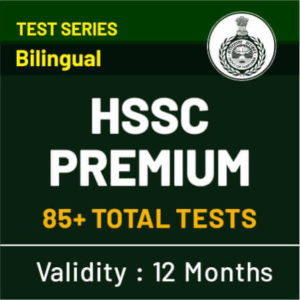