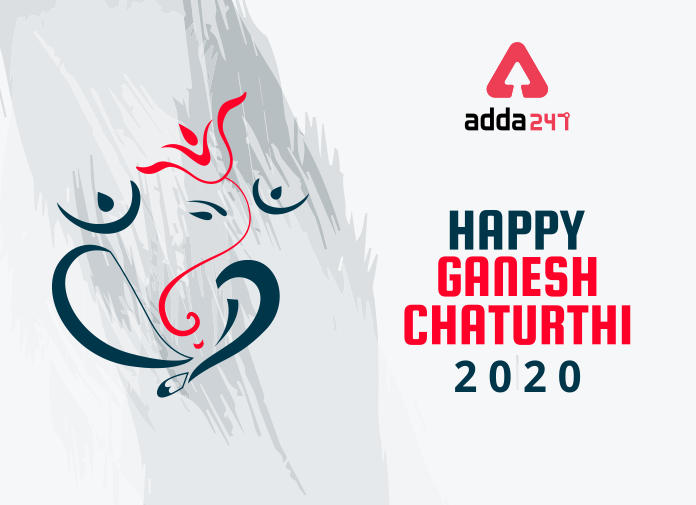 As per the Hindu Mythology, he is the lovely son of Lord Shiva and Goddess Parvati. Lord Ganesha is known by 108 different names and is the Lord of arts and sciences and the deva of wisdom. He is honored at the start of rituals and ceremonies as he’s considered the God of beginnings. He’s affectionately and devotedly referred to as Vighana Harta means remover of all obstacles for devotees.

How SSC Will Recruit Through CET? Check In Detail

Lord Ganesha is the younger son of Lord Shiva and Parvati. There are multiple stories behind the birth of Lord Ganesha but two stories are most common ones. According to the first story, Lord Ganesha was created by Parvati out of dirt from her body to guard her in the absence of Shiva. Parvati gave Lord Ganesha the task of guarding her bathroom door while she took a bath. In the meantime, Shiva returned home and Ganesha, Ganesha didn’t know who Shiva was & stopped him. This angered Lord Shiva and he severed Ganesha’s head. Parvati was enraged by this. Lord Shiva promised to get Ganesha back to life. The devas were sent to search for a child’s head facing north but they could only find an elephant’s head. Shiva fixed the elephant’s head on the child’s body, and that how Ganesha was born. The other popular story is that the Devas requested Shiva and Parvati to create Ganesha so that he can be a Vighnakarta (creator of obstacles) for rakshasas (demons), thus being a Vighnaharta (averter of obstacles) and helping Devas.

The festival is celebrated for 10 days. Various people bring the idol of Lord Ganesha either at home, office spaces, or local area pandals. People used to decorate the space for Lord Ganesha and place offerings in front of the Lord Ganesha. Such offerings include modak, payasam, coconut rice, motichoor laddoo, shrikhand, and several other sweets.

During these ten days, devotees visit pandals, temples, worship Lord Ganesha, pray respect, and offer prayers.  On Ganapati Visarjan, the idols of Lord Ganesha are immersed in water. Devotees chant ‘Ganpati Bappa Morya’ pay respect to Lord Ganesha as they give farewell to him. It is also believed that Lord Ganesha takes away all our worries and leave his blessings behind. But this year due to the pandemic the celebration will be different.

Nothing signifies Ganesh Chaturthi more than a plateful of Modaks. Modak is a steamed sweet is made with rice flour covering and filled with a mixture of coconut, jaggery and saffron. There are other traditional delicacies that are made especially for the occasion like puran poli, a stuffed flat bread, packing goodness of chana dal, sugar and nutmeg. Boondi ladoo, kheer, are also the sweet treats commonly made on these days.