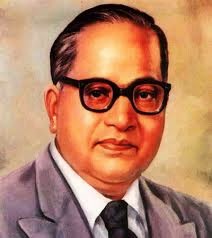 Bhimrao Ramji Ambedkar (14 April 1891 – 6 December 1956), popularly known as Babasaheb, was an Indian jurist, economist, politician and social reformer who inspired the Modern Buddhist Movement and campaigned against social discrimination against Dalits, women and labour. He was Independent India’s first law minister and the principal architect of the Constitution of India.

B. R. Ambedkar’s prominence as India’s foremost advocate of “Dalit Empowerment” often does not do much justice to several sterling aspects of the man’s multi-faceted personality. As the chairman of the drafting committee of the Indian Constitution, he was its chief architect. Academicians and scholars across India & the world are increasingly recognising Dr. Ambedkar’s role as the nation’s builder of modern Indian State. Dr. Ambedkar had written eloquently on his idea of a nation and this is documented in Writings & Speeches of Dr. B.R. Ambedkar, published by Ambedkar Foundation.

Babasaheb, in his entire life tried to achieve this cherished goal of nationhood. For him, at that point of time in history, India was a nation in the making. He argued with another towering personality of his times, Mohandas Karamchand Gandhi on this issue. That great debate is now part of our national consciousness. Any evaluation of Dr. Ambedkar’s contribution should keep this philosophical and spiritual framework he had in mind for the sub-continent.

Dr. Ambedkar laboured hard to push the idea of affirmative action for the deprived sections of the society and women. It sprang from his steadfast belief that there could not be sustainable liberty without equality and fraternity. He said,

Google is celebrating 124th Birth Anniversary of Dr B R Ambedkar by posting his animated picture on its homepage. 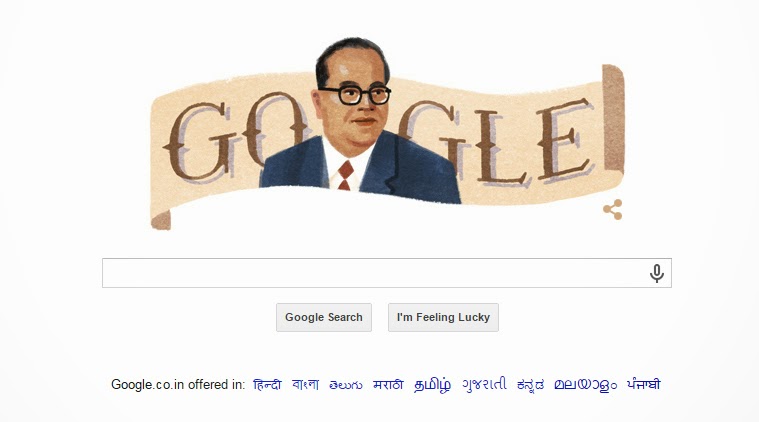 Finally, what do we learn from the man who imagined the guiding document of this country?
An abiding respect for the systems and principles of democracy. But democracy not as an enshrined static entity, but a dynamic and energising force: Democracy is not merely a form of government. It is primarily a mode of associated living, of conjoint communicated experience. It is essentially an attitude of respect and reverence for our fellow men. 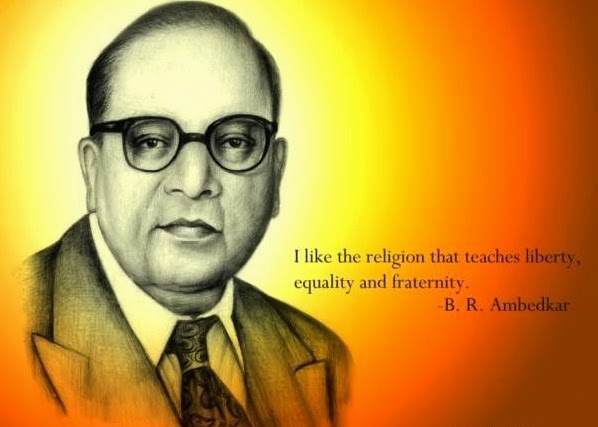