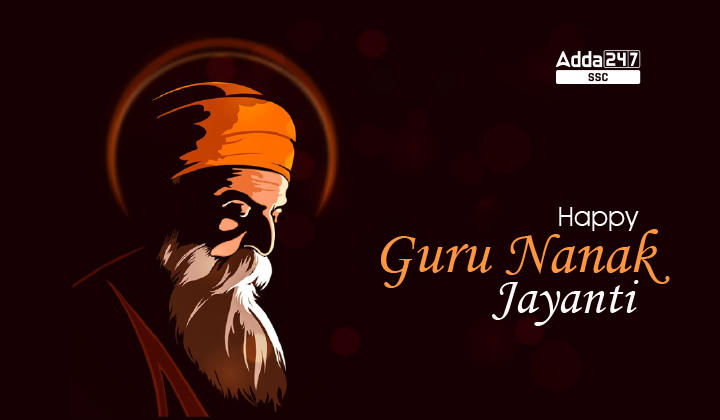 Guru Nanak Jayanti 2022: Guru Nanak Jayanti, also known as Gurpurab, is one of the most sacred festivals in Sikhism. This day is also recognized as Guru Nanak Prakash Utsav and Guru Nanak Gurpurab. This is considered the most important festival in the Sikh calendar and celebrated worldwide. This is the day of celebration, prayer and the celebrations are generally colorful in Punjab, Haryana, and Chandigarh. This festival in the Sikh community revolves around the birth of ten Sikh gurus who helped the community in shaping their beliefs of the Sikhs.

Founder of the Sikhism, Guru Nanak was born on Puran Mashi of kathak in 1469 according to Bikarami Calendar. Apart from Sikhs, Hindus and other followers of Guru Nanak’s philosophy also celebrate this festival. We wish you all the happiness on the Birth anniversary of Guru Nanak Dev Ji. His Teaching and his followers have always helped humanity by spreading peace and equality. This day is celebrated with joy two days prior to the day of Guru Nanak Jayanti. Akhand Path is organised in Gurudwaras. Akhand Path is a practice wherein the spiritual book of the Sikh community is read continuously for 48 hours.

1) There is One God: Guru Nanak said, ” I am neither Hindu nor Muslim, I am a follower of God”, which actually spoke about his belief in one God.

2) Submission to the Will of God (WAHEGURU) Guru Nanak said that everything happens by the Grace of God, and we should respect his decision.

3) He also teaches-Goodwill for all – SARBAT DAA BHALLA-

5) The three Principals
Vand Chako: Help those who are in need and always share with others.
Kirat Karo: Earn and live your life honestly.
Naam Japna: Remember God all the time and keep chanting his name.

7) Shun five Evils
GuruNanak asked his followers to shun five evils that lead to illusion ( Maya) which eventually acts as a roadblock towards the attainment of salvation. The five evils are Ego, Anger, Greed, Attachment, and Lust.

8) No Discrimination
Guru Nanak was strongly against all artificially created divisions and all discrimination, both in word and deed. He said that the caste of a person is based on what he does i.e. his deeds, good or bad.

9) Against False Rituals/Superstitions which imbibed fear in a person’s mind.

Guru Nanak Jayanti or Gurpurab is a public holiday in India. This day is marked as the gazetted holiday in India.  It is a day off for the general public, and schools and most of the businesses are closed on this day.

Q. How many Gurus are there in Sikhism?

Ans. There are 10 Gurus in Sikhism.

Q. Who is the first Sikh Guru?

Q. Who is the founder of Sikhism?

Ans: Guru Nanak is the founder of Sikhism.

Q. When was Guru Nanak born?

Ans. Guru Nanak was born on Puran Mashi of kathak in 1469 according to Bikarami Calendar.

Ans. Guru Nanak Jayanti is observed annually on the full moon date of the Kartik month or Kartik Purnima.