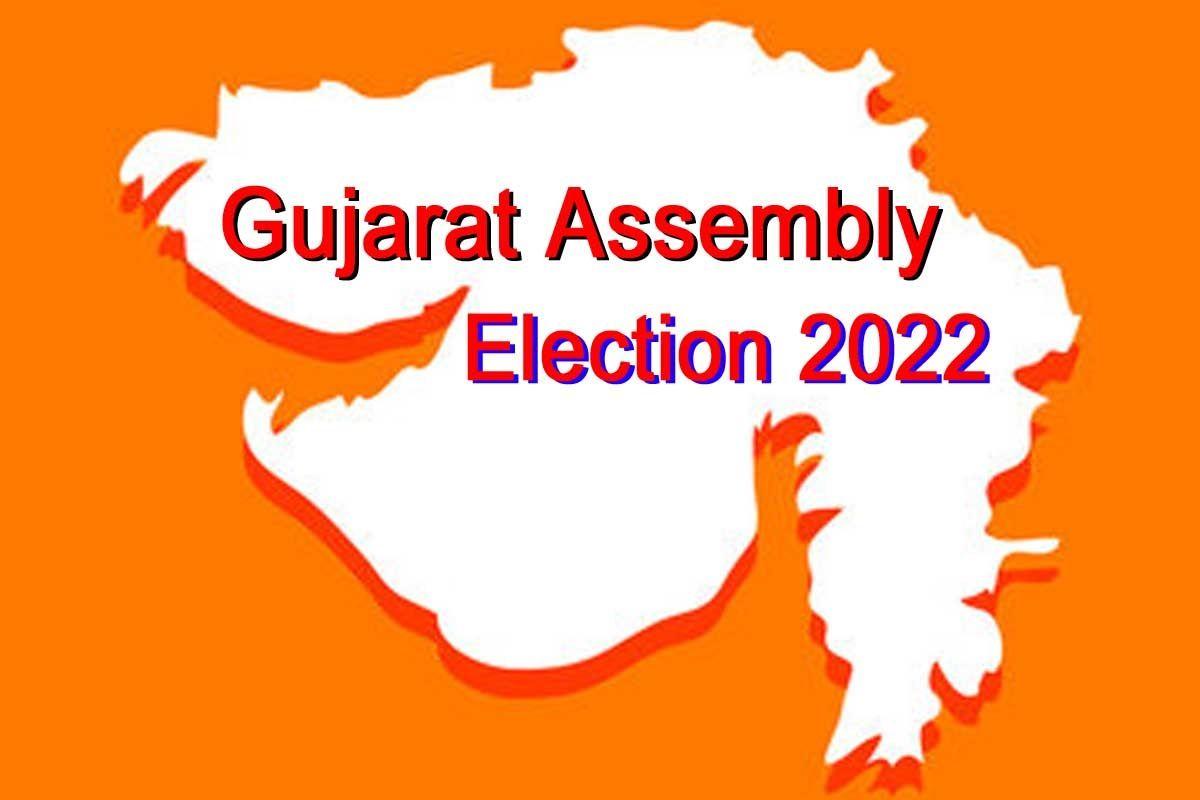 Gujarat Elections 2022: Voting for the first round of the Gujarat Assembly Elections commenced under heavy security on December 1, 2022, at 8 am. Over 2 crore voters will decide the future of the major political parties in today’s elections, which will take place in 89 constituencies spanning over 19 districts in Saurashtra, Kutch, and South Gujarat. Gujarat election results will be declared on December 8, 2022, after the second phase of voting in the state is completed on December 5.

Votes will be counted on December 8, 2022, according to the Indian Election Commission. On the same day, the results of the Himachal Pradesh Assembly Elections will also be announced.