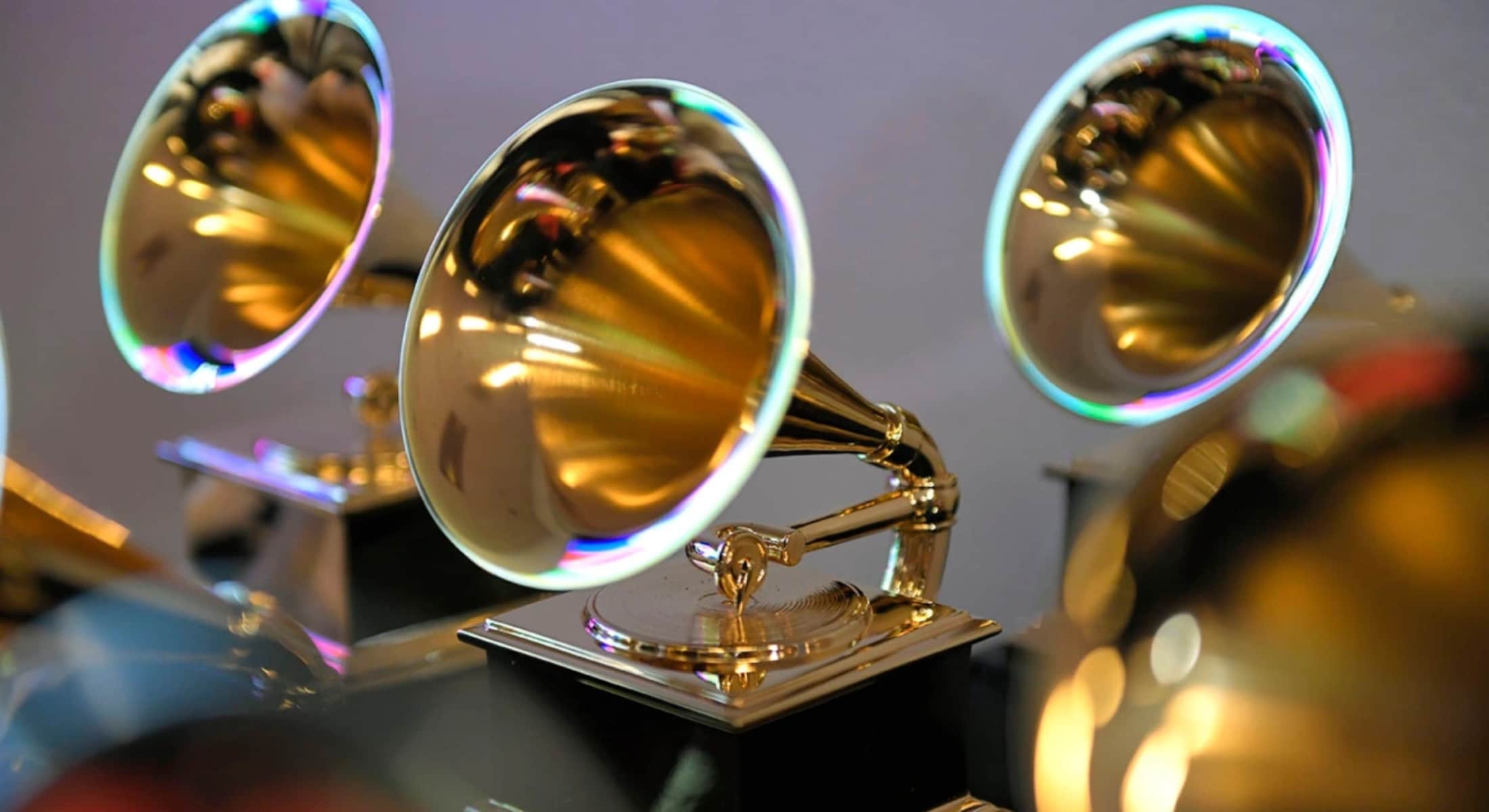 Grammy Awards Nominations 2023: The Grammy Awards 2023, which will be the largest night for music awards, nominations for Grammy Awards 2023 were announced on 15th November 2022. There are some intriguing names planned. Taylor Swift, Beyoncé, Adele, Harry Styles, and other well-known artists who debuted new songs within the eligibility period are just a few of the big names. The 65th Annual Grammy Awards will be presented on February 5, 2023, at the Crypto.com Arena in Los Angeles. The award will honour the top artists, songs, and records from the eligibility year, which runs from October 1, 2021, to September 30, 2022.

Where can we watch the nominations announcement for Grammy Awards Nominations 2023?

It’s now time to announce the candidates as the 2023 GRAMMYs get closer. The 65th GRAMMY Awards, the 2023 Grammys, will be broadcast live on Sunday, February 5, from Los Angeles’. The nominations for the 2023 Grammy Awards will be announced on Tuesday, November 15, at 12 p.m. ET. On live.GRAMMY.com, viewers may watch the whole list of nominations live. The Recording Academy’s social media pages will also offer access to the live stream.

The full list of GRAMMY Award nominees for 2023 is provided below:

I. Record Of the Year

II. Album Of The Year

III. Song Of The Year

What’s more this time for the Grammy Awards 2023?

Ques. Where can I watch the Grammy 2023 nominations?

Ans: Fans everywhere will be able to live-stream the entire nominations on live.GRAMMY.com and social media channels of the Recording Academy.