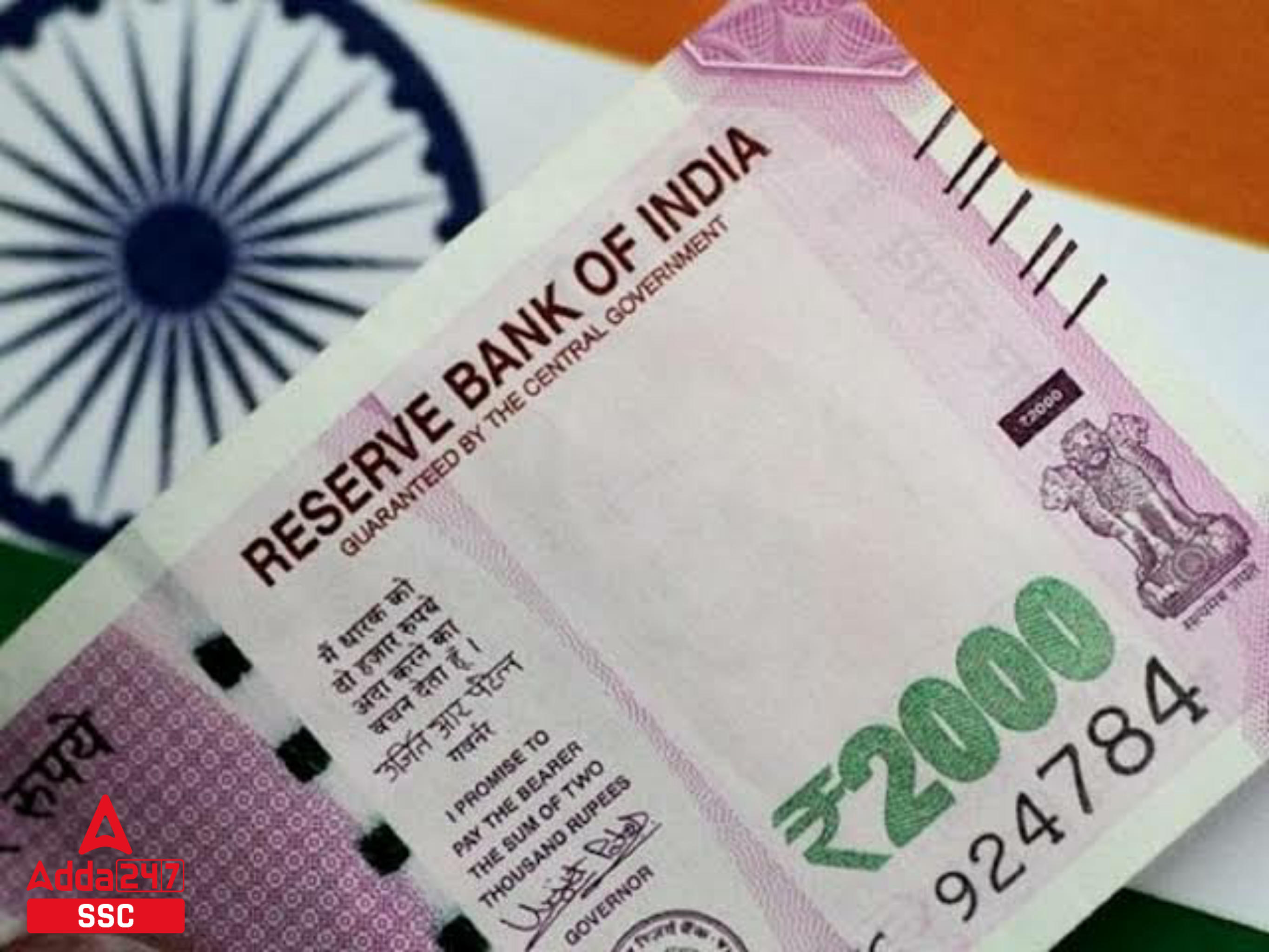 Export promotion scheme: The Government of India has modified its Foreign Trade Policy, to enable rupee settlement of the global commerce for export development initiatives. The announcement was made by the Commerce Ministry on November 9, 2022. According to a statement from the Commerce Ministry, given the growing interest in the internalization of the Indian Rupee, the aforementioned regulatory changes have been made to make it easier to conduct international trade in Indian Rupees.

● The decision to permit settlement of commerce in Indian rupees was made in response to mounting pressure on the rupee in India following Russia’s invasion of Ukraine in late February.
● Settlement in rupees for export promotion schemes: Imports for exports, export performance for recognition as Status Holders, realization of export proceeds under the advance authorization and Duty-Free import Authorization schemes, and realization of export proceeds under the Export Promotion of Capital Goods Scheme have all received notifications of the changes.
● Due to the modifications, export payments made in Indian rupees will now be eligible for benefits, incentives, and the fulfilment of export commitments under the Foreign Trade Policy.

Export promotion scheme: What is the rationale behind allowing trade in Indian rupees?

The latest proposal by the Indian government to permit the settlement of commerce in rupees comes amid mounting pressure on the rupee following Russia’s invasion of Ukraine.
Days after the Reserve Bank of India (RBI) implemented the method, on July 19, 2022, the rupee first crossed the 80 to the dollar threshold. Since then, the rupee has also lost more value and has even crossed the 83-per-dollar threshold.

Export promotion scheme: What is the Mechanism for Rupee-based Global Trade Settlement?

● The Indian Central Bank announced the establishment of a mechanism to settle international trade in rupees.
● Under this system, all exports and imports may be valued in rupees and invoiced in that currency, with the market determining the exchange rate between the currencies of the two trading partners.
● The Special Rupee Vostro Accounts of Correspondent Banks of the Partner Trading Country must be opened by the authorized Indian banks in order to settle these transactions.