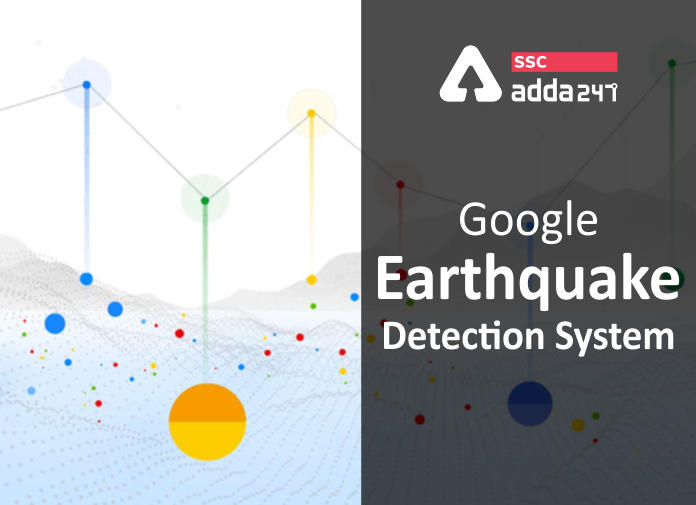 One of the world’s biggest organisations, Google has developed a new way to detect undersea earthquakes and Tsunamis with the help of subsea fibre optic cables. The technique will be useful for warning systems around the globe. Google claims that their technique works over tens of thousands of kilometres as compared to the other techniques effective over distances of up to 100 km. The previous approaches to detect earthquakes required special equipment and sensing fibre whereas Google claims to use existing fibre to detect the disturbances occurring on the seafloor.

How does the Google Earthquake Detection System work?

Fibre optic cables connect continents together through the ocean floors transmitting important information including the internet’s international traffic. The global network of undersea cables of Google has made it possible to share, send, search and receive information around the world at the speed of light. The undersea cables that are built using optical fibres carry the data as pulses of light travelling at approx 204,190 kilometres per second.

As the pulsating light travels thousands of kilometres, they encounter distortions detected at the receiving end of the cable which is corrected by digital signal processing. Optical transmission helps in tracking one of the properties of light known as the state of polarization or SOP. The mechanical disturbances in the cable result in the change in SOP and these disturbances are used to detect the seismic activity.

Google started monitoring the State of polarization in late 2019 on its global submarine cables. The initial trials revealed that SOP was remarkably stable even at long distances. SOP changes that would indicate earthquake were not observed. On 28th January 2020, 7.7 magnitude earthquake was detected off of Jamaica that is 1500 km away from the closest point at one of the cables. In the months following the detections, several moderate-sized earthquakes at shorter and longer distances were recorded.

After analyzing the data, Dr Zhongwen Zhan of the California Institute of Technology Seismological Laboratory has confirmed the findings and also concluded that the cables can be useful in detecting pressure changes in the ocean itself which could help us to predict tsunamis.

The early success of detecting seismic activity with the help of optic fibre cables can improve the ability to study Earth’s structure and its dynamics. The approach by Google relies on technology widespread on today’s fibre-optic networks. Google also mentioned in its blog post, “This is just a first demonstration, not a working system, and much work remains to be done. First, scientists will need to better understand the deluge of complex data that will be generated by monitoring SOP.” Hence, it would be exciting to see what the future holds and how optic fibre cables will help us to prepare for the major disasters beforehand.