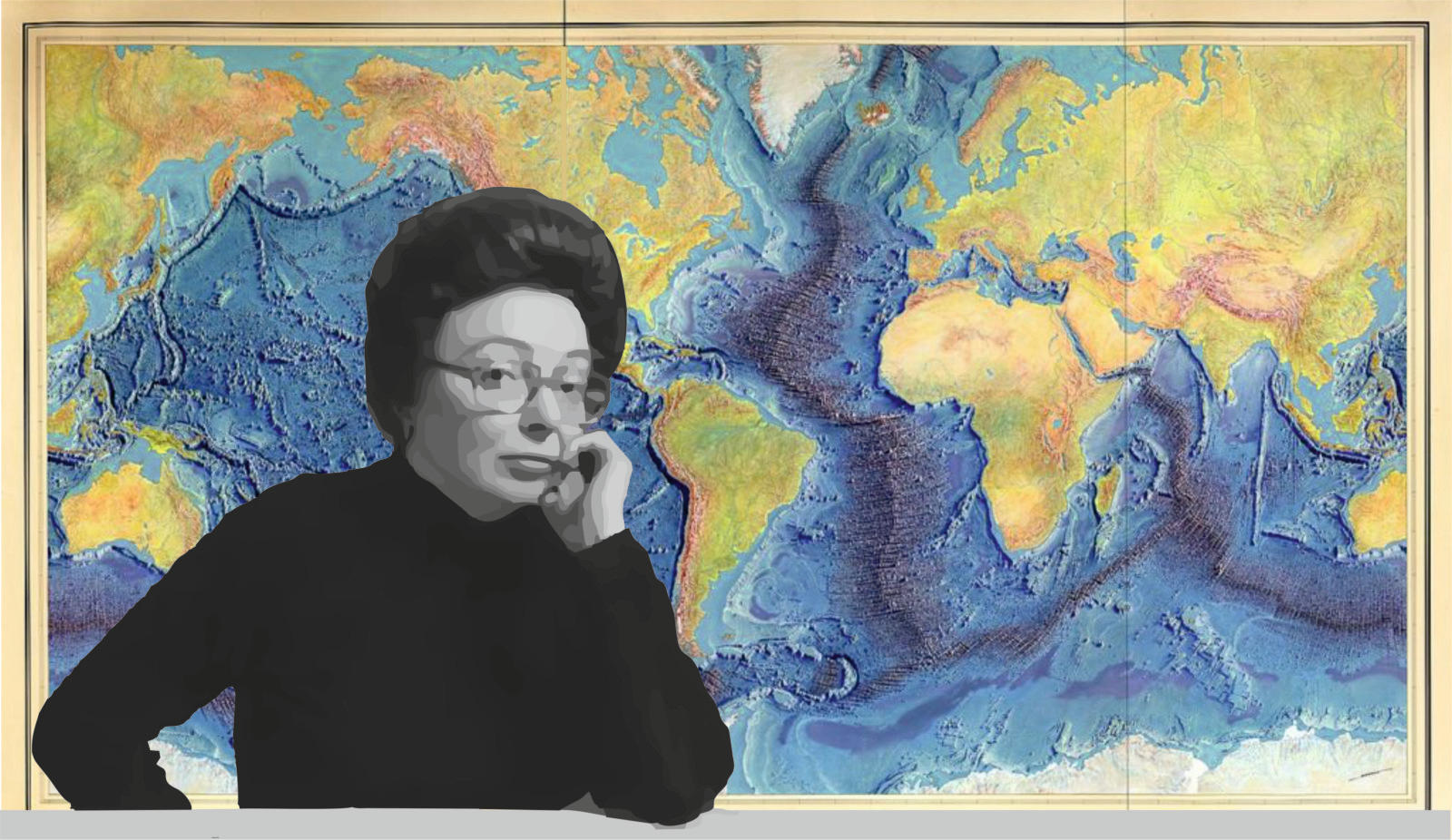 Google Doodle honours geologist Marie Tharp: Google is renowned for coming up with the most inventive ways to honour the lives of brilliant individuals who have had a lasting impact on the world. The internet company has honoured a number of luminaries from around the world with its artistic doodles, whether it be in the fields of science, the arts, literature, or education.

● Google created a doodle in honour of one of the most prominent figures in cartography on November 21 (Monday).
● The American geologist and oceanographic mapper Marie Tharp produced some of the most revolutionary maps that altered people’s perspectives of the planet.
● The newest Google doodle is an intriguing and engaging way to learn about the life and contributions of the illustrious cartographer. Rebecca Nesel, Dr. Tiara Moore, and Caitlyn Larsen all provided narration for the audio-visual doodle.

On November 21, 1988, the Library of Congress recognised Tharp as one of the finest cartographers of the 20th century as a result of her outstanding work. Early on in her career in the early 1950s, the ocean was still mostly uncharted and much of the land had already been extensively mapped. The first accurate scientific map of the Atlantic Ocean’s floor is attributed to Tharp.
The doodle features imaginative visuals that provide readers a colourful insight into Tharp’s life. Tharp was born in the US city of Ypsilanti on July 30, 1920. Her father introduced mapmaking to young Tharp through his employment at the US Department of Agriculture. She graduated with a master’s in petroleum geology from University of Michigan. Tharp was the first female employee of the Lamont Geological Observatory in 1948.