General awareness is an important section that can help you get the maximum time You need not perform complex calculation to settle for the correct option so, it is the best to be ready with the facts and figures in advance. For Railway Group-D Exam 2018, important awards, current affairs, history, geography, general science, economy and static GK is the main part.  To let you have an information about all important sections of GA, this post is to provide you with one of the important topics related to Western Ghats. Grab the below given important points related to this particular topic.

The hill ranges of the Western Ghats, a global biodiversity hotspot, extend along the west coast of India from the river Tapti in the north to the southern tip of India (Cape Camorin).

These are block mountains formed due to the down warping of a part of land into the Arabian Sea.

The Western Ghats or Sahyadris form a watershed of the peninsula.

Rivers like the Godavari, Krishna and Kaveri rise from the western Ghats.

Kudermukh, Pushpagiri, Kalsubai and Salher, Mahabaleshwar and Harishchandra are the important peaks of the Western Ghats.

In the Nilgiris the Eastern Ghat joins the Western Ghat to form a mountain knot (Nilgiri) whose highest point is Anaimudi.

Goran Ghat- It is situated to the south of Mount Abu. It connects the city of Udaipur with Sirohi and Jalore in Rajasthan.

Haldighat- It is a mountain pass in the Aravali range of Rajasthan. It connects Rajsamand and Pali district. It is historically important because of the historic battle of Haldighati which took place in 1576 between Rana Pratap Singh and the general of the Mughal Emperor Akbar, Raja Mansingh.

Salher- Situated between Malegaon and Nashik.

Jog Falls- It is the higehst waterfall in India situated on Sharvati river at 250m.

Kudarmukh- Rich in Iron ore,it is situated in the state of Karnataka. The iron ore is of haematite and magnetite type.

Harishchandra- It is situated in the southern parts of Maharashtra from north-west to south-east. Covered with degraded forests it streches in the districts of Pune and Osmanabad.

Mahabaleshwar- It is located in Satara district of Maharashtra. It is a religious and cultural tourist attraction for domestic and international tourist.

Thal Ghat- It is located in the Sahyadri Ranges. The National Highway No.3 and the Bhopal-Indore Railway Line pass through the Thal Ghat.

The Nilgiri Hills- The Nilgiri Hills in the Western Ghats cover an area of about 2500 sq km and rise over 2500m. Udhagamandalam, one of the southern India’s most famous hill resorts, is located here.

Palghat- It is also known as the Palakkad gap. It is situated to the south of Nilgiri Hills. It joins the state of Tamil Nadu with the seaports of Kerala. The river Gayitri flows through it from east to west.

Kalsubai- It is situated in the state of Maharashtra. It is one of the highest peaks of Western Ghat.

Puspagiri- It is one of the highest peaks of the Western Ghats. It is abode of Dravidian tribes. 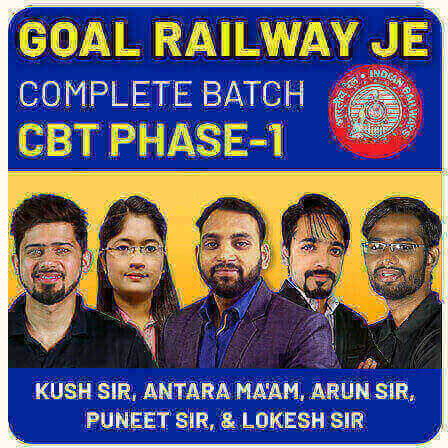 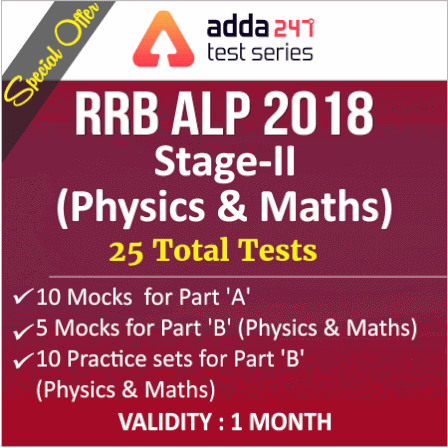