General Awareness is an important section that can help you grab the maximum marks in a competitive exam in the minimum time. You need not perform complex calculation to settle for the correct option so, it’s the best to be prepared with the facts and figures in advance so as to score to the maximum in this section. For Railway Group-D Exam 2018, important awards, current affairs, history, geography, general science, economy and Static GK is occupying the major part. To let you have an information about all important sections of GA, this post is to provide you with one of the important topic related to Indian History. Grab the below given important points related to this particular topic and score well in the examination.

India is the tenth most forest-rich country in the world along with 7,08,273 sq. km of forests area, which is also 21.54% of the total land area of India. A naturally diverse vegetation, approximately 45,500 different species of flora have been found in the Indian forests; where 5,000 species are available in India only. Indian forests perform an important role to make a healthy environment and it reduce air pollutions. These forests can be classified in five major groups namely:

Dry Tropical Forest :
-These forests are generated where average annual rainfall ranges varies from 51 cm to 151.
-Trees of these forests drop its leaves in winter (when the weather remains driest) and new leaves are generated after winter.
-During rainy season these types of forest completely decorate lush green leaves.
-This types of forests mainly found in Indian Northern Hilly regions and some states of Southern India.
-Some significant trees of dry tropical forest are sal, acacia, mangoes and bamboo.

Montane Temperate Forest :
-It takes about 201 cm average annual rainfalls to produce these types of forests.
-These types of forests are mainly generated in Northern middle Himalayas ranges (1801 to 3001 m) and Southern Niligiri higher Mountain ranges.

Alpine Forest :
-These grasslands start at an elevation of above 3000 m grow up to the region just below the snowline.
-They are common in both the main Himalayan regions as well as the barren cold deserts of the Tran Himalaya.
-Low alpine grasslands are common with the vegetation not growing higher than 1.5m.
– The vegetation consists mainly of the black juniper, the drooping juniper; honeysuckle and willow are the common trees. 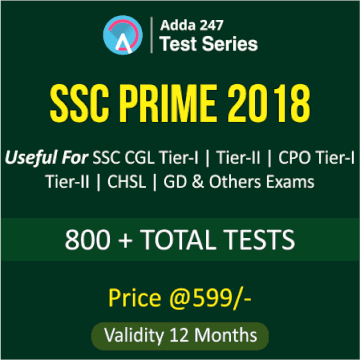 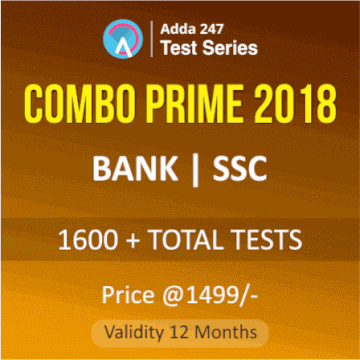