General awareness is an important section that can help you get the maximum time You need not perform complex calculation to settle for the correct option so, it is the best to be ready with the facts and figures in advance. For Railway Group-D Exam 2018, important awards, current affairs, history, geography, general science, economy and static GK is the main part.  To let you have an information about all important sections of GA, this post is to provide you with one of the important topics related to THE GREAT REVOLT OF 1857. Grab the below given important points related to this particular topic.

The 1857 Revolt sowed the seeds of Indian nationalism, which lay dormant in the subconscious of the Indian people. The Revolt of 1857 ended an era and sowed the seeds of a new one. The year 1857 is a great divide between the two landmarks in Indian history. One was that of British paramountcy in the first half, and the other is that of the growth of Indian nationalism in the second half of the nineteenth century.

Nature of the Revolt:

Causes of the Revolt:

The Beginning of the Revolt:

Other Leaders of Revolt of 1857 in India:

Rani Lakshmibai-
Rani Lakshmibai (Manikarnika) was married to Raja Gangadhar Rao Newalkar, the Maharaja of Jhansi in 1842, and became the queen of Jhansi. After their marriage, She gave birth to a son Damodar Rao in 1851.

Tatya Tope-
Tatya Tope was Nana Sahib‘s close associate and general. During the Siege of Cawnpore in 1857, Nana Sahib‘s forces attacked the British entrenchment at Kanpur in June 1857.

Shah Mal-
Shah Mal lived in a large village in pargana Barout in Uttar Pradesh. He mobilised the headmen and cultivators of chaurasee des, moving at night from village to village, urging people to rebel against the British.

Begum of Oudh-
The principal person responsible for the revolt in Lucknow was the Begum of Oudh.

Note-
Ultimately the 1857 Revolt came to an end with the victory of the British. Viceroy Canning proclaimed peace throughout India.

Causes for the Failure of the Revolt: 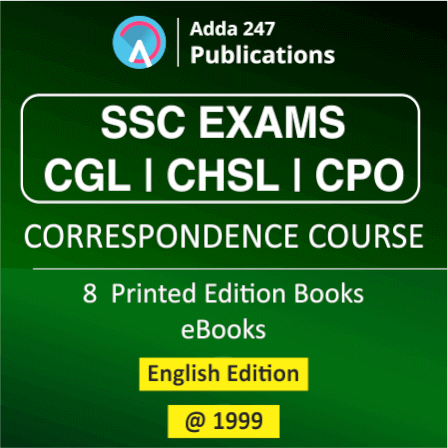