General Awareness is an important section that can help you grab the maximum marks in a competitive exam in the minimum time. You need not perform complex calculation to settle for the correct option so, it’s the best to be prepared with the facts and figures in advance so as to score to the maximum in this section. For Railway Group-D Exam 2018, important awards, current affairs, history, geography, general science, economy and Static GK is occupying the major part. To let you have an information about all important sections of GA, this post is to provide you with some important points related to Economy. Grab the below given important points related to this particular topic and score well in the examination.

Points to Remember in Economy

•Income is considered to be one of the most important attributes for comparing countries.

•Average income – the total income of the country divided by its total population.

•The average income is also called per capita income.

•World Development Report – brought out by the World Bank,

•Infant Mortality Rate (or IMR) – indicates the number of children that die before the age of one year as a proportion of 1000 live children born in that particular year.

•Literacy Rate measures the proportion of literate population in the 7 and above age group.

•Income by itself is not a completely adequate indicator of material goods and services that citizens are able to use.

•Human Development Report published by UNDP compares countries based on the educational levels of the people, their health status and per capita income.

•Life Expectancy at birth – denotes average expected length of life of a person at the time of birth.

•Per Capita Income is calculated in dollars for all countries so that it can be compared so that every dollar would buy the same amount of goods and services in any country.

•Barter system -where goods are directly exchanged without the use of money where double coincidence of wants is an essential feature.

•Money acts as an intermediate in the exchange process, it is called a medium of exchange.

•Deposits in the bank accounts can be withdrawn on demand, these deposits are called demand deposits.

•Credit (loan) refers to an agreement in which the lender supplies the borrower with money, goods or services in return for the promise of future payment.

•Collateral is an asset that the borrower owns (such as land, building, vehicle, livestock, deposits with banks) and uses this as a guarantee to a lender until the loan is repaid.

•Property such as land titles, deposits with banks, livestock are some common examples of collateral used for borrowing. Interest rate, collateral and documentation requirement, and the mode of repayment together comprise what is called the terms of credit. 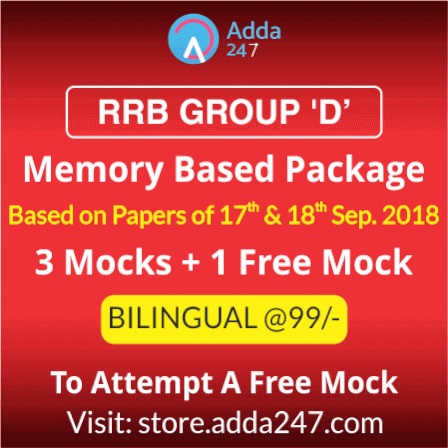