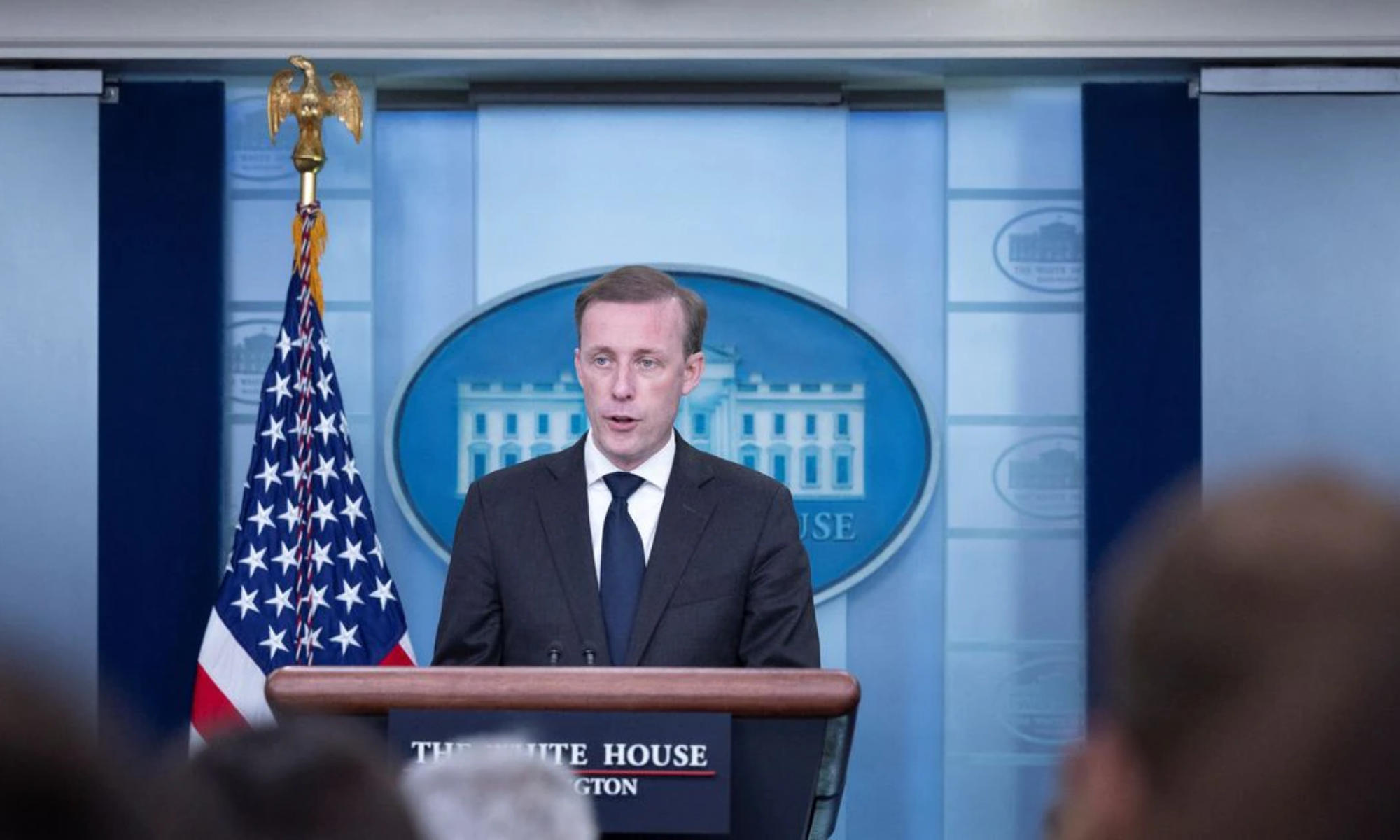 While India appears to have cut ties with Russia, it is less certain whether China has changed its posture. In a flurry of bilateral meetings with Western leaders on the margins of the G20, Chinese leader Xi Jinping called for a ceasefire and vowed to oppose the use of nuclear weapons, but he has not publicly indicated any commitment to persuade his “close friend” Vladimir Putin to halt the war.

Beijing has refused to refer to the military assault as an invasion or war since Russian tanks entered Ukraine in February, amplifying Russian propaganda that blames the crisis on NATO and the US while criticising sanctions. According to Chinese readouts, Xi consistently avoided using the word “war” when speaking with leaders from the US, France, and other countries about Ukraine. Instead, he would refer to the situation as the Ukraine issue or the Ukraine crisis.

Comparing India’s apparent shift to China’s uncertain position, analysts have observed New Delhi’s stronger willingness to engage all parties. In his opening remarks at the conference, Indian Prime Minister Narendra Modi urged leaders to find a way to return to the path of truce and diplomacy in Ukraine. The phrase “Today’s period must not be of conflict” is also included in the joint declaration’s draught. The tone is similar to what Modi used when he spoke with Putin in September outside of a regional gathering in Uzbekistan.