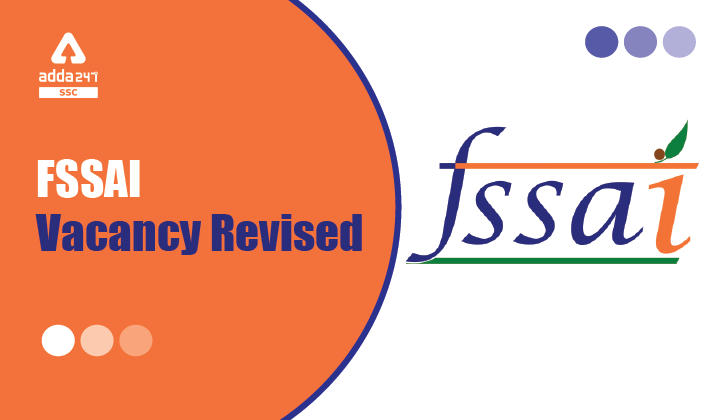 Food Safety and Standards Authority of India is a statutory body established under the Ministry of Health & Family Welfare, Government of India by Food Safety and Standards Act, 2006, which is a consolidating statute related to food safety and regulation in India. FSSAI released notifications to recruit candidates for various posts in 2021 by Advt No. DR-04/2021. The total number of vacancies released by the board for this recruitment process was 233. Earlier the body released the notification to recruit 254 vacancies but the board cancelled 21 vacant posts of Group A. The examination for recruitment was conducted from 28th to 31st March 2022 for a total of 233 vacancies. In this article, we will discuss information regarding FSSAI Vacancy 2022 trend.

The below table will give you information about how many candidates applied for the posts in the previous year. The below table contains the data for the advt no DR-02/2019 which was released on 26th March 2019 on the official website of FSSAI. The exam was conducted on 24th July, 25th July, and 26th July 2019.

The selection process varies according to the recruitment of post. Most of the post has only CBT and Written Exam. Some of them have interviews and skill tests. These are the processes for the FSSAI Selection.

Q. How many vacancies are released by FSSAI in 2019?

Q. How many vacancies are released by FSSAI in 2021?

Ans: There are a total of 233 vacancies for various posts.

Ans: Technical officers had the maximum number of vacancies i.e. 125 in FSSAI 2021 recruitment.