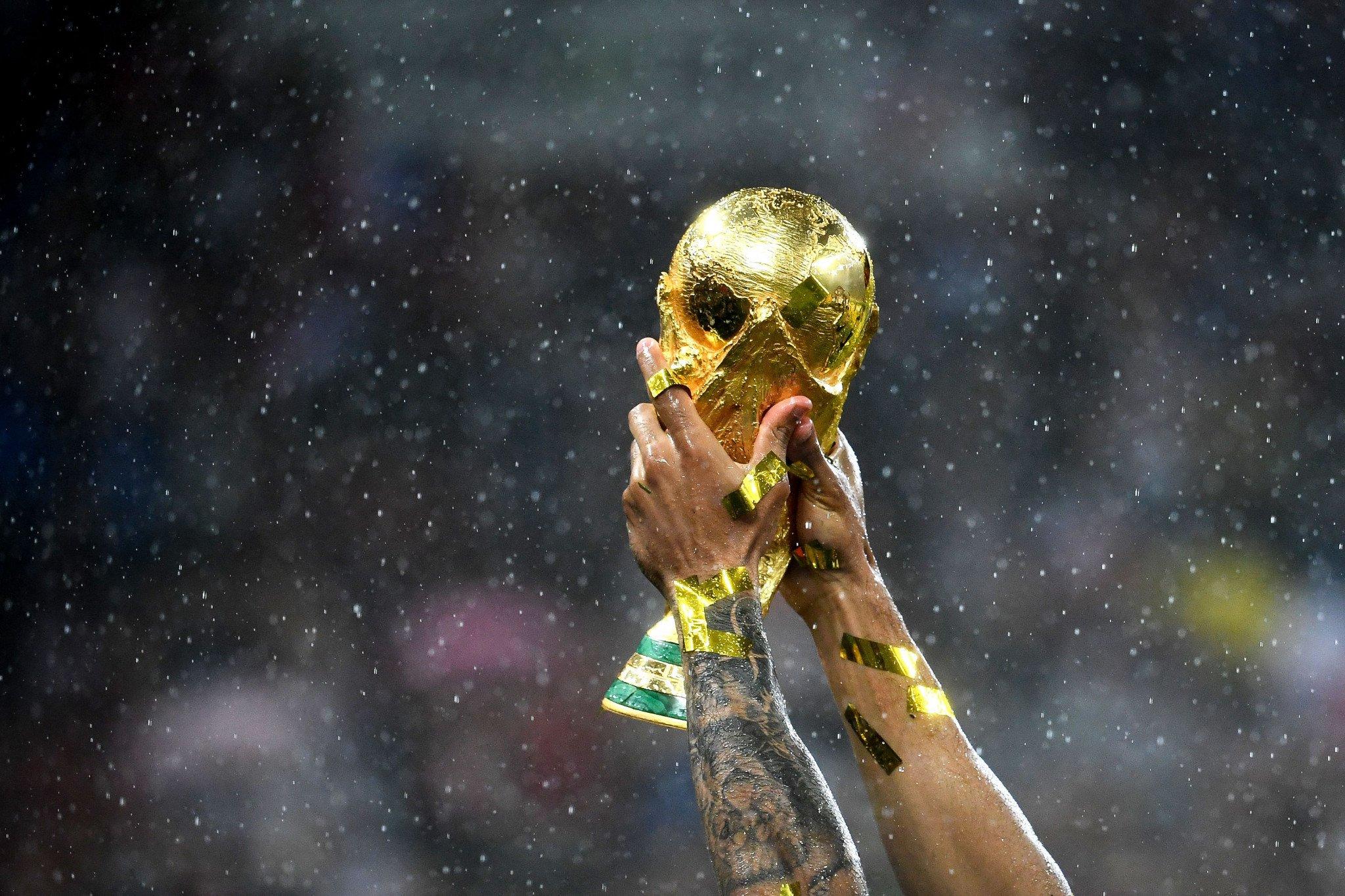 FIFA World Cup Winners List 2022: FIFA, the global governing body for soccer. The Federation International Football Association (FIFA), which was established in 1904 to promote unity among national soccer associations, has 209 members, which is comparable to the number of the United Nations, and is perhaps the most prestigious sports organization in the world.

The most renowned soccer event in the world is the FIFA World Cup. The World Cup, which is played every four years, lasts a month and features the top 32 national teams. The FIFA Council chooses the host nation. Below is a list of every World Cup winner.

Seven national associations, including Belgium, Denmark, France, Netherlands, Spain, Sweden, and Switzerland, founded FIFA on May 21, 1904, with the goals of “promoting the game of association football” (as opposed to rugby or American football), to foster friendly relations among National Associations, Confederations, and their officials and players, by promoting the organization of football matches at all levels, and to control every type of association football by taking steps as shaped as should be required.

The rise in the number of international competitions just after the turn of the 20th century led to the formation of FIFA. European soccer officials decided that a regulatory body was necessary because of the increased competition, and they met in Paris to do so under the direction of French writer Robert Guerin. From 1904 until 1906, Guerin, FIFA’s first president, led the association. Jules Rimet, who held the position for 33 years from 1921 to 1954, was one of seven previous men who had presided over FIFA.

The rise in the number of international competitions just after the turn of the 20th century led to the formation of FIFA. Leaders of soccer in Europe believed that such increased rivalry needed a regulating body, therefore the seven founding members met in Paris under the direction of French journalist Robert Guerin to plan the future of the game. FIFA’s inaugural president, Guerin, led the group from 1904 to 1906. Jules Rimet presided over FIFA for 33 years, from 1921 to 1954, together with seven other men.

Let’s take a quick look back at the World Cup’s history while the 2022 tournament, the first to be staged in the Middle East, is already underway in Qatar.

The inaugural World Cup competition was staged in Montevideo, Uruguay’s capital, in 1930, 92 years ago, according to FIFA’s website. Argentina, Uruguay, the United States of America, and Yugoslavia were among the four teams in the first edition who supposedly played in an “unfinished stadium.”

Uruguay defeated Argentina in the 1930 FIFA World Cup Men’s competition to win the title and claim the top spot on the list of tournament winners. Only eight teams have won the FIFA World Cup in its nearly one-hundred-year history. Brazil has won five titles, followed by Italy with four and Germany with three. The winners of the FIFA World Cup from 1930 to 2022 in order are listed here.

Ques 1. Which nation has the most FIFA World Cup victories?

Ans: With five FIFA World Cup titles, Brazil is the country with the most titles and the only one to have competed in every competition.

Ans: France won the FIFA World Cup 2028. At the Luznikhi Stadium in Moscow, France defeated Croatia 4-2 to win the competition after 20 years.

Ques 4. Which country has the most FIFA World Cup?

Ans: In total, 32 top national teams from five different federations will compete in the FIFA World Cup 2022 in Qatar from November 20 to December 18, competing for the title of world champions in football.