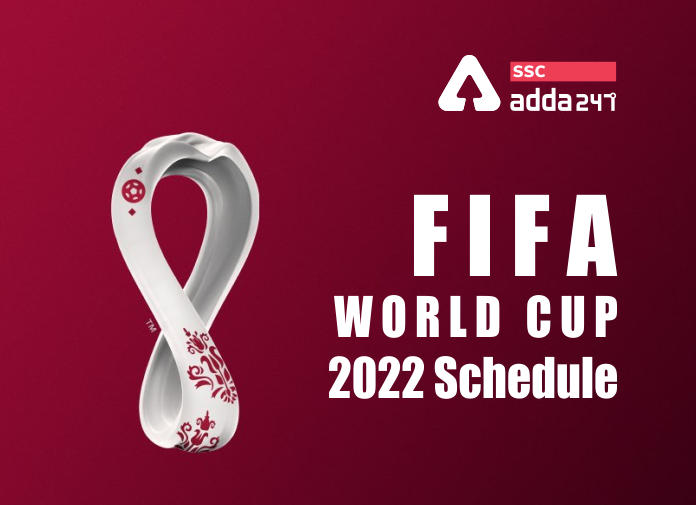 FIFA World Cup: The international governing body of Football, FIFA has announced the schedule of the FIFA World  Cup 2022. Host Qatar will open the Middle East’s first World Cup in the 60,000-capacity Al Bayt Stadium at 1 p.m. on November 21, 2022. FIFA announced the schedule of the 2022 World Cup exactly 2 years after tXJhe 2018 World Cup Final that was held in Russia, where France defeated Croatia. This will be the first world cup to be held in Qatar.

That additional flexibility is possible without affecting any technical aspects since all stadiums are located within a compact radius and the climate is perfect at that time of year in Qatar, whether it is an early or a late kick-off. On top of that, this will potentially give fans the opportunity to attend more than one match a day during the group stage. Once the world cup qualifiers conclude and pairings of team is done, the possibility will be discussed of providing a more beneficial kick-off time for audiences at home, or indeed for fans in Qatar with regard to the stadium allocation.

Khalifa International Stadium will be the setting for the play-off for third place on December 17. The final will kick off one day later on 18th December at the Lusail Stadium in front of an 80,000 crowd.

List Of Important Days And Dates Of The Year 2020

Host Qatar will host the Middle East’s first World Cup in the 60,000-capacity Al Bayt Stadium at 1 p.m. on Nov. 21. The final will kick off at 6 p.m. on Dec. 18 at the 80,000-capacity Lusail Stadium. Eight venues in close proximity to Doha will be used for the FIFA World Cup tournament, which will be played in 28 days.

Teams and fans will not need to fly around Qatar as stadiums are within a 30-mile radius. Both semifinals will kick off at 10 p.m. and will spill over into the next day if there is extra time or even just long injury and VAR delays in regular time.

Brazil holds the record of winning most world cups with 5 wins followed by Italy & Germany who have won the world cup 4 times each. Check out the list of all the world cup winners in the list below.

Q. Which is the host country?
Qatar will be the host of the FIFA 2022 World Cup.