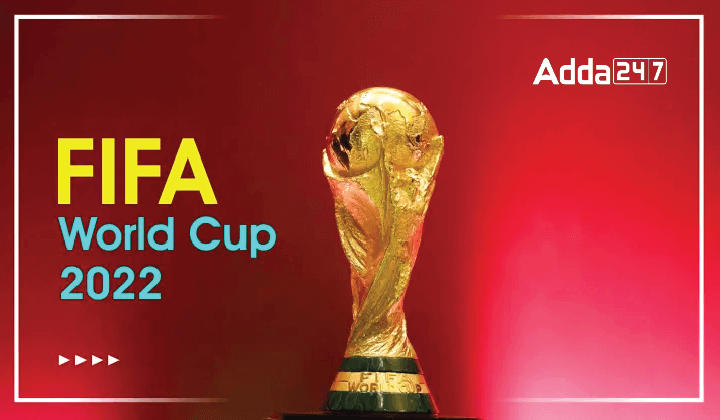 Recently, FIFA has suspended the All India Football Federation(AIFF), for “undue influence from third parties”. It also took away the country’s rights to hold the FIFA U-17 Women’s World Cup 2022, which was scheduled to be held from October 11-30.

What is third party interference?

Third-party interference refers to a situation in which a member association of FIFA fails to remain independent, is co-opted, and no longer has control over its organization. In this case, the Supreme court’s  decision to form Committee of Administrators (COA), which FIFA calls as third party interference, to run the AIFF brought contentious relationship with FIFA, which eventually led to the ban on AIFF.

FIFA World Cup 2022 will be organized in Qatar from 20 November to 18 December 2022.
It will be 22nd running of the FIFA World Cup competition.

La’eeb is an Arabic word meaning super-skilled player. La’eeb encourages everyone to believe in themselves as ‘Now is All’. 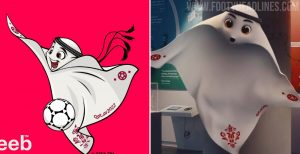 The emblem’s design embodies the vision of an event that connects and engages the entire world, while also featuring striking elements of local and regional Arab culture and allusions to the beautiful game. 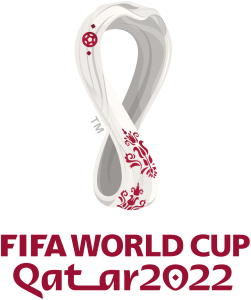 The swooping curves of the emblem represent the undulations of desert dunes and the unbroken loop depicts both the number eight – a reminder of the eight astonishing stadiums that will host matches – and the infinity symbol, reflecting the interconnected nature of the event. Besides echoing the shape of the iconic FIFA World Cup Trophy, the emblem’s central form takes inspiration from a traditional woollen shawl.

FIFA is the quadrennial international men’s football championship contested by the senior national teams of the member associations of FIFA.

FIFA World cup 2022 will be the first World Cup ever to be held in the Arab world, and the second World Cup held entirely in Asia after the 2002 tournament in South Korea and Japan.

FIFA World cup 2022 will involve 32 teams, which will increase to 48 teams in 2026 FIFA World Cup which will be held in the United States, Mexico, and Canada.

The first match at the tournament will be contested between Qatar and Ecuador at Al Bayt Stadium, Al Khor. The final is scheduled to be held on 18 December 2022.
The reigning FIFA World Cup champions are France.

It is an international governing body of association football, beach football and futsal. It was founded in 1904 at Paris to oversee international competition among the national associations of Belgium, Denmark, France, Germany, the Netherlands, Spain, Sweden and Switzerland.