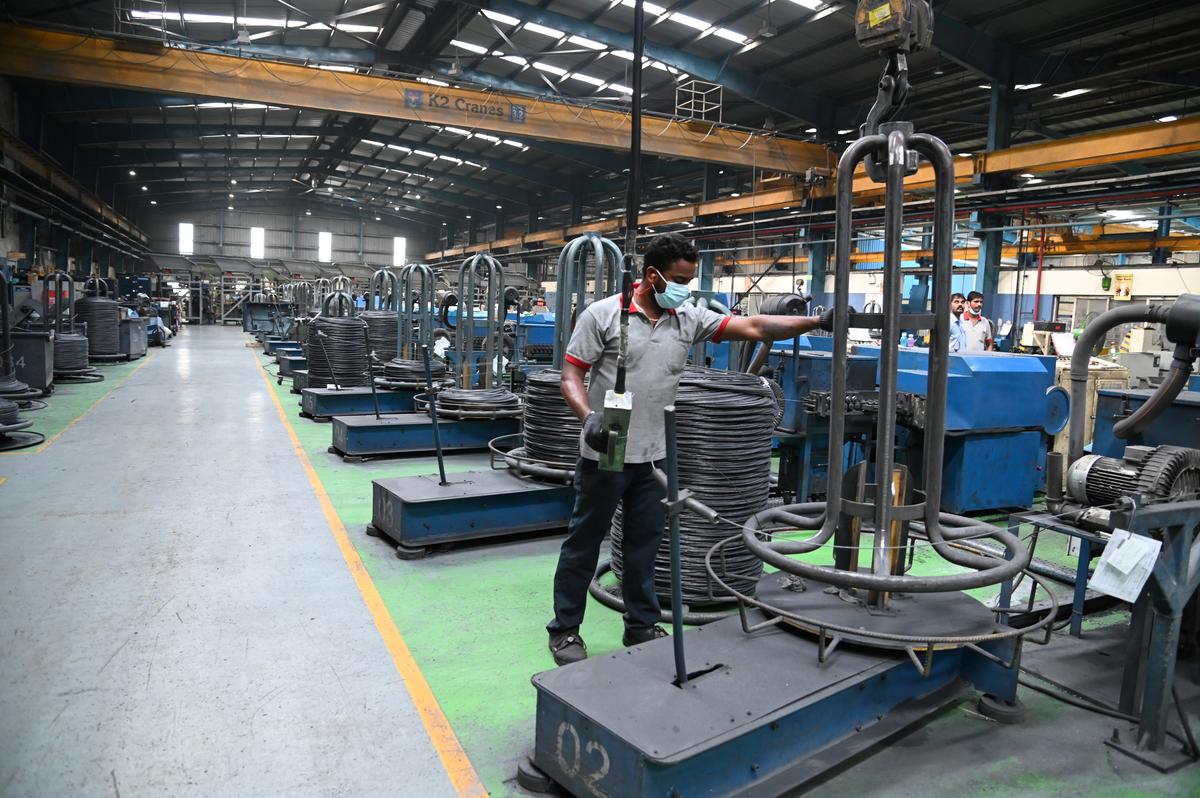 Manufacturing to maintain its growing trend: According to Ficci’s most recent quarterly poll, the growth momentum that has been seen in India’s manufacturing sector for the past few months is projected to continue for the next six to nine months. The survey indicates that the average capacity utilisation in manufacturing is currently over 70%, reflecting ongoing economic activity in the industry. As nearly 40% of respondents stated intentions for capacity additions in the next six months by over 15% on average, the future investment outlook also somewhat improved compared to the previous quarter.

The survey examined the opinions of manufacturers in ten key industries, including capital goods, cement, chemicals, fertilisers, and pharmaceuticals, as well as electronics, machine tools, metal & metal products, paper products, textiles, textile machinery, and miscellaneous, for the second quarter of 2022–2023. More than 300 manufacturing facilities from the big and SME groups responded, with a total yearly turnover of more than Rs 2.8 lakh crore.