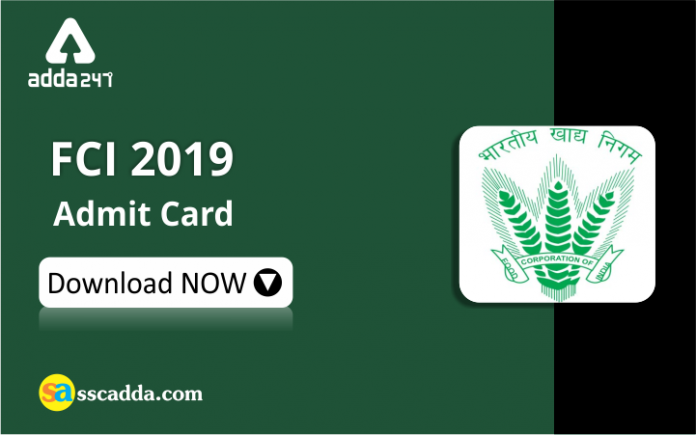 FCI (Food Corporation of India), one of the prestigious organisations of India, had released 4103 Vacancies for the recruitment of various posts such as JE, Assistant Grade-II (AG II) (Hindi), Steno Grade-ii, Typist (Hindi) and Assistant Grade-III (AG III) (General / Accounts / Technical / Depot). The FCI phase II exam for various posts was conducted on 27th July 2019. The FCI skill test and typing test will be conducted for Steno Grade-ii and Typist (Hindi) posts. The admit card for the skill/Typing test has been released and candidates can download it by clicking on the link given below.

The FCI 2019 Skill test & Typing test will start from 24th August 2019. The region-wise schedule of the FCI Skill test is given in the official Notice.

How to download the FCI skill test Admit Card?

Candidates need to follow the below-mentioned instructions in order to download their FCI admit card for skill test and typing test:

T20 Cricket Leagues All Over The World : All you need to know