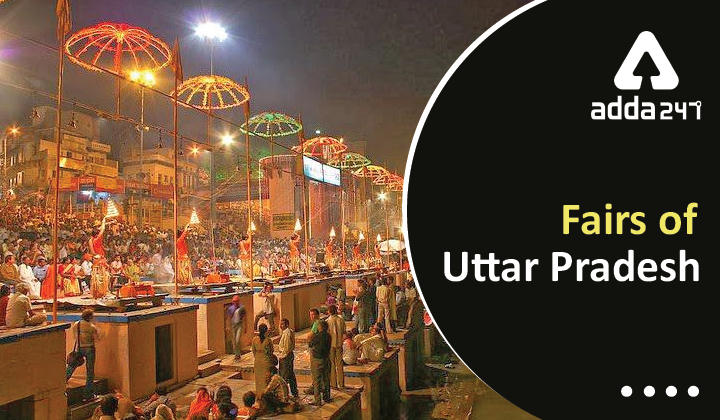 Fairs of Uttar Pradesh: Uttar Pradesh is an example of the coming together of religions, culture, faith, and caste in India representing its rich and vivid traditions at the hour of its fairs and fests. Fairs offer a wide range of themes and embrace many parts of our lives. A fair is a temporary assembly of people for a range of activities, including religious, entertainment, and economic activities. 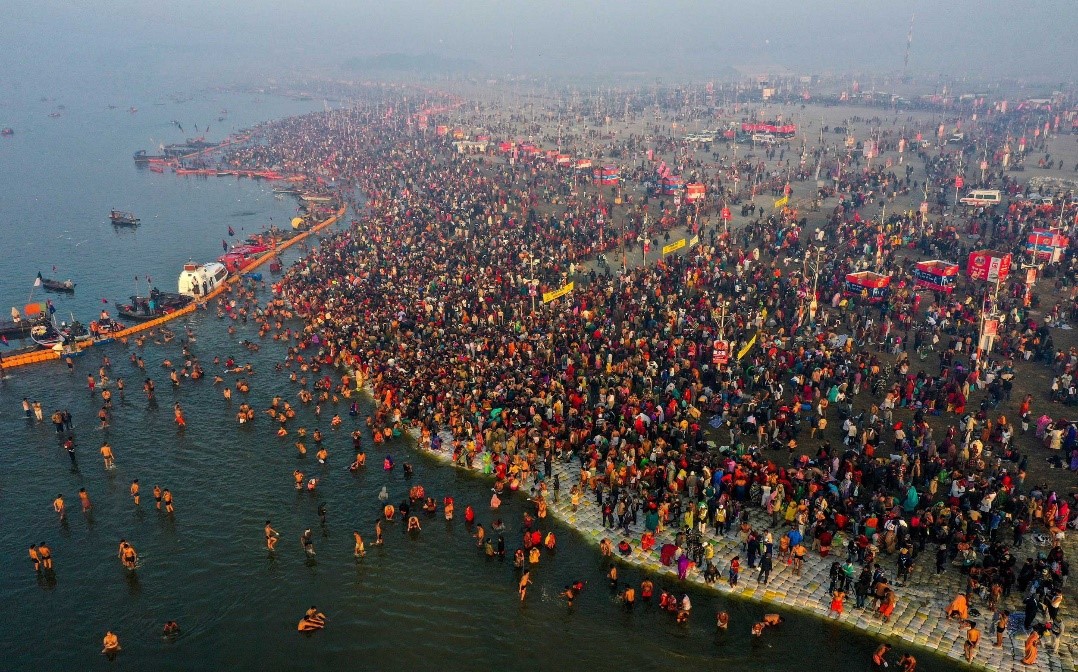 The fairs of Uttar Pradesh replicate the true secular character since it embodies the rich and fused cultural heritage of our nation. Fairs and festivals are an important part of any society in the world. In India, traditional fairs and festivals are connected with religious beliefs, folk-lore, local customs, changing seasons, harvests, etc. 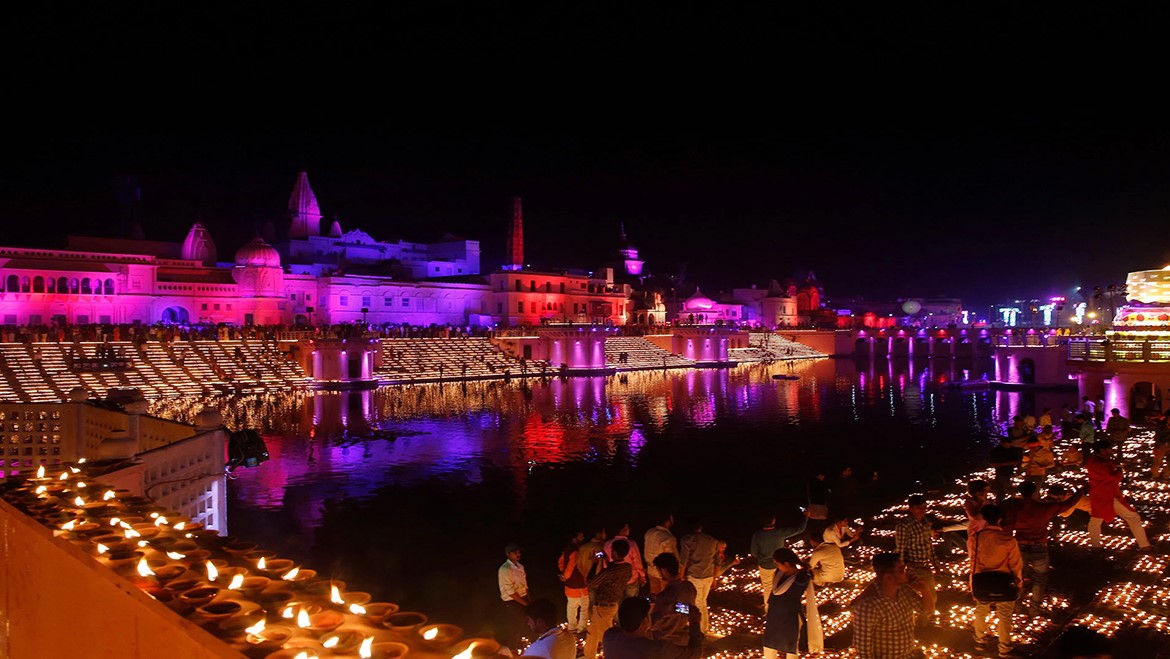 Q. Bateshwar Fair is held in which district of UP?
Ans. Agra

Q. Which Mahotsav is organized by the Ministry of Culture to portray the glory of Kabir’s literature?
Ans.Kabir Mahotsav at Maghar, UP

Q. Nauchandi Fair is organised in which district of UP?
Ans.Meerut