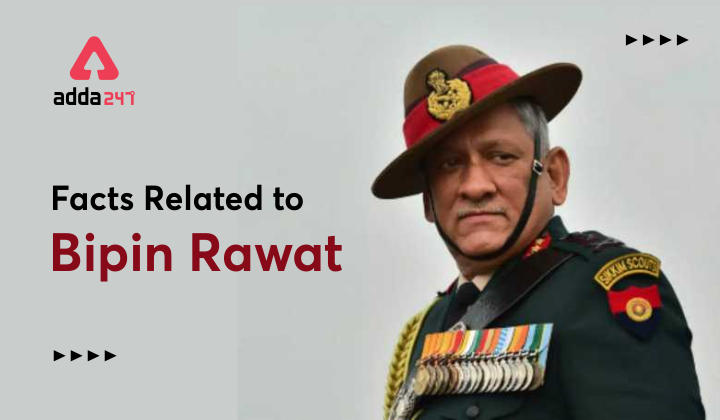 Let’s know about the chopper first

How did it happen???

9.00am An Embraer jet with CDS Bipin Rawat, his wife and seven others on board takes off from Delhi.

11.35am The plane arrives at Sulur Air Force station near Coimbatore.

12.20pm The helicopter crashes near Coonoor, 10km from the spot where it was meant to land; locals find it engulfed in flames.

Local eyewitnesses said the helicopter was seen flying at a low altitude when it crashed. Gen Bipin Rawat was found alive and died on the way to the hospital.

It remains unclear if there was any malfunction reported from the helicopter which caused the crash, or if weather conditions played a role. Black Box of General Rawat’s Chopper has been recovered from the crash site and a court of inquiry has been ordered.
Air Marshal Manvendra Singh will be heading the tri-services inquiry into the IAF chopper Crash.

Question: What is Black box and how is it designed?
Answer: Black box (orange coloured) is to protect the stack of memory boards that store information, black boxes are wrapped in a thin layer of aluminium and a 1-inch layer of high-temperature insulation, and then encased in a corrosion-resistant stainless steel or titanium shell.

PM’s tweet on CDS demise
“Gen Bipin Rawat was an outstanding soldier. A true patriot, he greatly contributed to modernising our armed forces and security apparatus. His insights and perspectives on strategic matters were exceptional. His passing away has saddened me deeply.
Om Shanti.”

March 16, 1958: Born in Uttrakhand’s Pauri
Dec 1978: Commissioned into the army after graduating from the Dehradun-based Indian Military Academy where he was awarded the coveted Sword of Honour for exceptional performance.
2008: Commanded the UN brigade in the Democratic Republic of the Congo
2015: Supervised India’s surgical strike in Myanmar
2016: Was involved in planning the surgical strike in POK after the Uri attack
2016: Appointed the chief of Army staff
2019: Named country’s first Chief of Defence Staff (CDS) and took office on 1 January 2020.

• The CDS is a four-star officer selected from among the serving officers of the Indian Armed Forces. He is a tri-service chief that leads the defence forces.
• The official decision to create the position was made by PM Narendra Modi during his Independence Day speech on 15 August 2019 at the Red Fort, in New Delhi.
• While being “first among equals” among the service chiefs, the CDS is a single-point military advisor to the defence minister.
• The CDS is assisted by a deputy, the Vice Chief of the Defence Staff.

• General Rawat miraculously survived a single engine helicopter crash in 2015, minutes after it took off from Nagaland.
• He was also an honorary General in the Nepaliese Army.
• General Bipin Rawat was awarded a Doctorate of philosophy by CCSU (Chaudhary Charan Singh University), Meerut for his research on military media strategic studies.
• Trekking was one of his craziest hobbies.

Who could be the next (second) CDS after Bipin Rawat???

Out of the above heads General Mukul Naravane is most likely to be the successor as his retirement is round the corner.

Going through the above article you would be able to answer the important questions given below.

2. What is the Father’s name of CDS Bipin Rawat?
o Laxman Singh Rawat

3. Who is the Defence Minister of India?
o Rajnath Singh

5. Mi-17V5 were imported from which country?
o Russia

6. Where did the chopper carrying CDS crash?
o Near Coonoor in Tamil Nadu

7. What is the colour of Black Box?
o Orange

8. Who is the Chief of the Indian Army?
o Manoj Mukund Naravane

10. Who is the Supreme Commander of the Indian Armed Forces?
The President of India

11. To whom do the chiefs of the Indian Army, Airforce and Navy report?
Chief of Defence Staff (CDS)

12. To whom does the Chief of Defense Staff report?
Defence Minister.