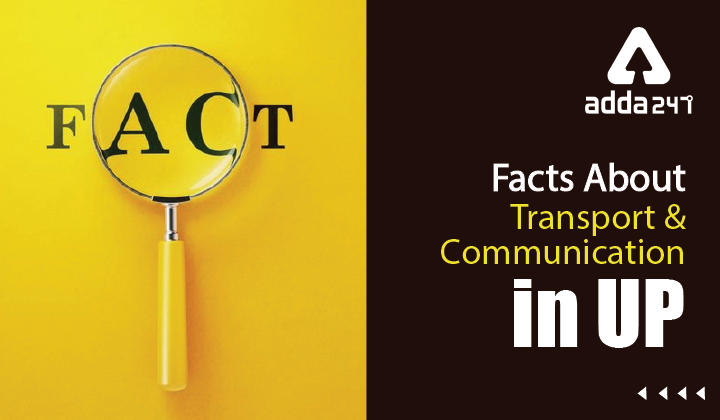 The state’s cities and towns are connected by a huge network of roads, including a number of national highways, and railways. Chief cities in Uttar Pradesh are connected by air to Delhi and other large cities of India. The three inland waterways of the Ganges, Yamuna, and Ghaghara rivers also are an integral part of the state’s transportation system. The state of Uttar Pradesh has a very sound communication network system connecting remote areas and all portions of the State. 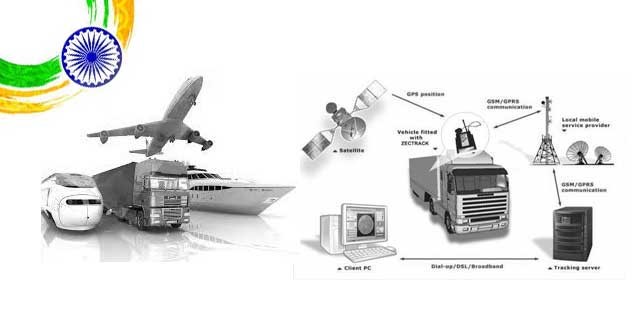 In this article, we are looking at the various important facts about Transport & Communication in Uttar Pradesh. All the facts are very important for the upcoming exams in the state of Uttar Pradesh.

Transport & Communication in UP: Key Facts 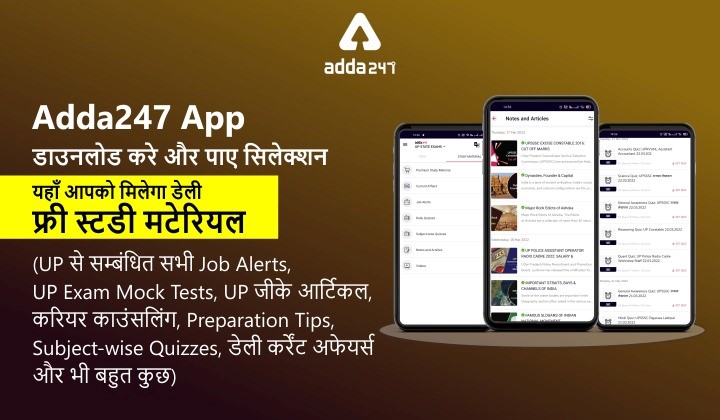