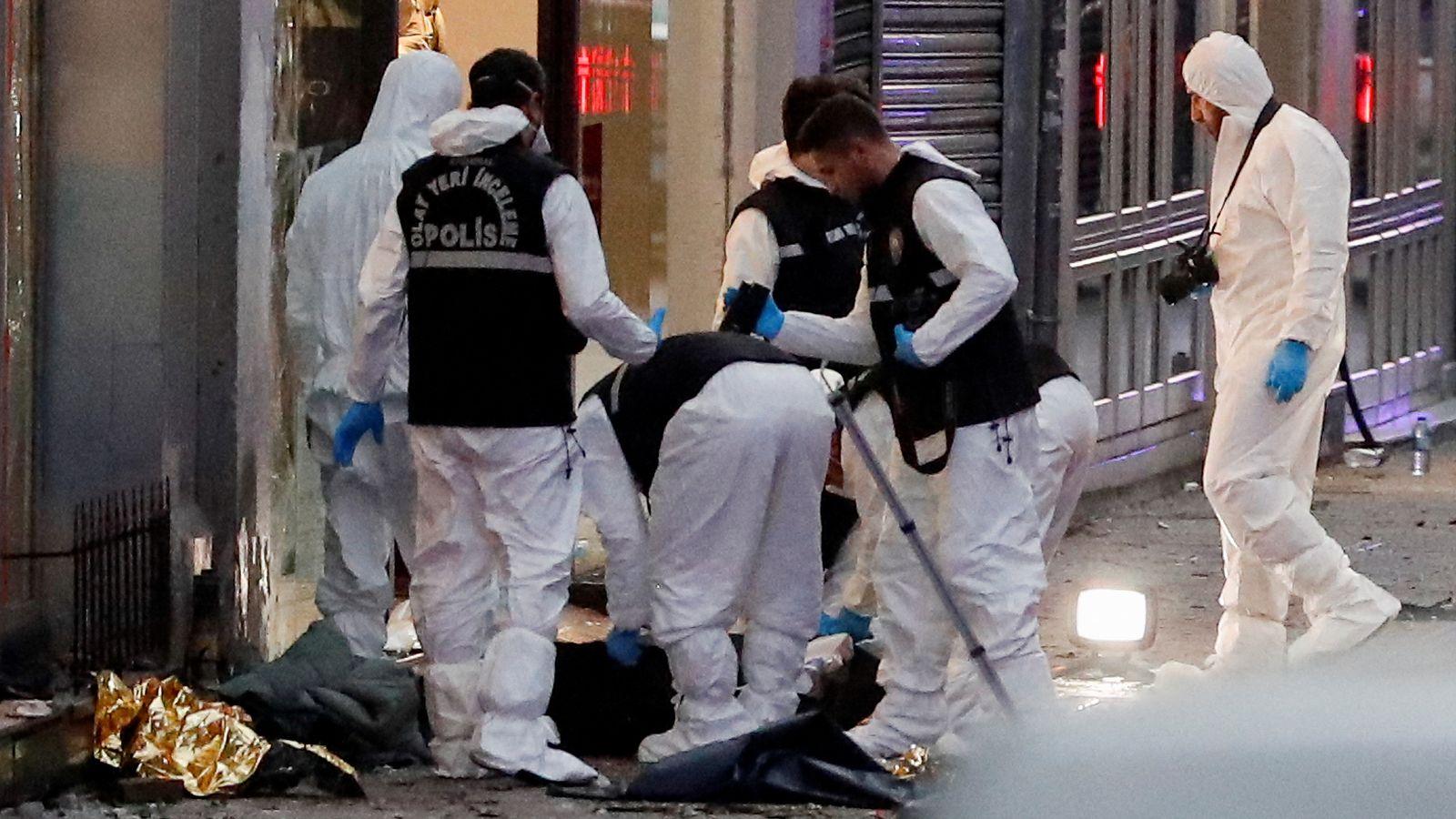 Explosion on Istanbul main pedestrian thoroughfare: According to Istanbul Governor Ali Yerlikaya, an explosion on the city’s main pedestrian artery, Istiklal Avenue, resulted in 6 deaths and 53 injuries. In a previous tweet, he mentioned that the explosion happened around 4:20 PM and that there were fatalities and injuries, but he did not specify how many. Uncertainty surrounded the explosion’s source.

The death toll as a result of the explosion in Istanbul has risen to 6 and wounded to 53, Turkish President Erdogan said. pic.twitter.com/FMa6IbKLfQ

6 dead, 53 injured in Explosion in Istanbul

Istanbul Governor Ali Yerlikaya said that, “Today, at around 16.20, an explosion occurred in Taksim Istiklal Street in our Beyoglu district. Our police, health, fire and AFAD teams were sent to the scene. There are casualties and injuries. Developments will be shared with the public.”