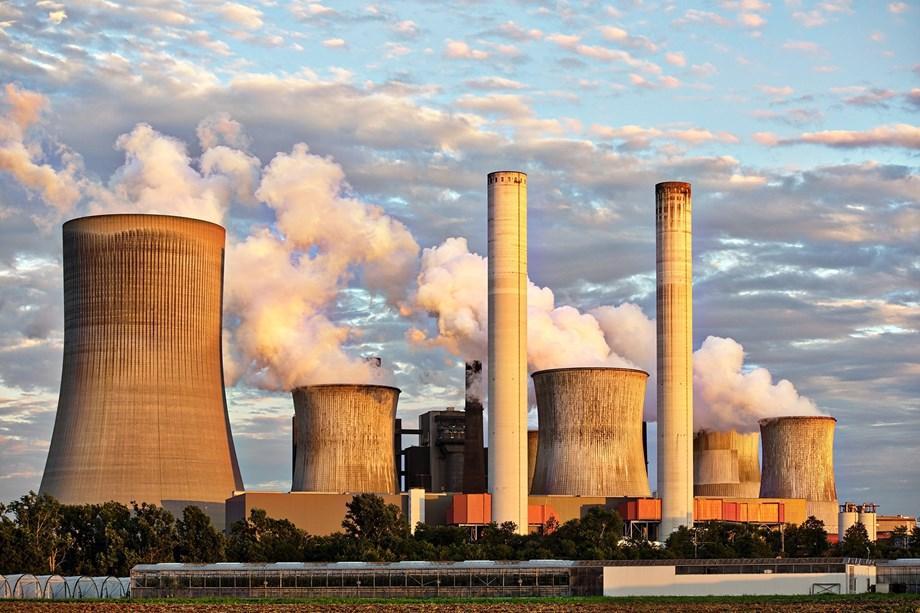 European energy crisis to benefit Reliance and Nayara: Reliance Industries and Nayara Energy are among the Asian refiners that produce winter-specification diesel for the European Union, therefore the ongoing energy crisis in Europe is anticipated to be advantageous for them.

After the invasion, Reliance’s 5.68 million tonnes per month Jamnagar refinery was operating at 93.8% of its maximum capacity, which was higher than the pre-invasion average of 92.3% but still less than the pre-Covid average of 110%. This suggests that the benefits of Reliance’s diesel output are positive. Nearby Hazira is home to the 1.67 million tonnes per month Nayara refinery, which is controlled by Rosneft.