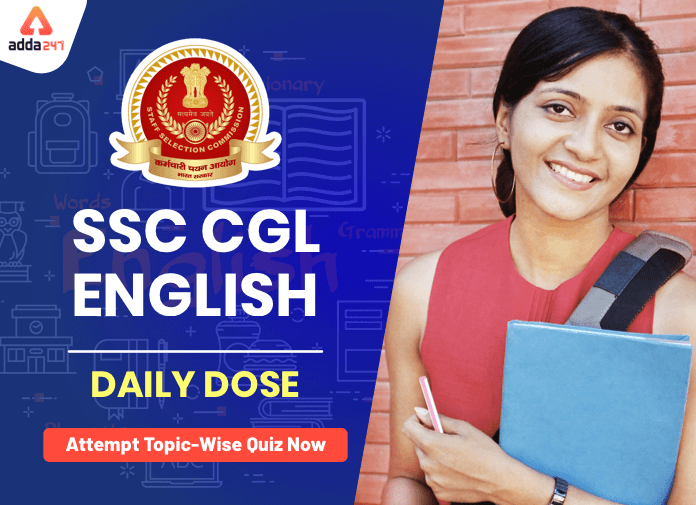 Q6. In India today, many of our intellectuals still talk in terms of the French Revolution and the Rights of Man, not appreciating that (much has happened) since then.
(a) much might happen
(b) much had happened
(c) much has been happening
(d) No improvement

S2. Ans.(c)
Sol. The main verb is ‘strike’ and its past participle form is ‘struck’ which should be used. Between option (b) and (c), option (c) is correct because option (b) has an additional preposition ‘for’ which makes the sentence incorrect.

S4. Ans.(c)
Sol. “And” is a conjunction which should have same form of ‘verb’ on both sides of it. So “extorting” should be there.

S9. Ans. (c)
Sol. Subject-verb inversion occurs only in interrogatives; here, there is a statement form of sentence.

S10. Ans.(b)
Sol. “Every girl” is a singular noun which will take singular verb with it. There is no context to show the “possession” so “own” will not take any possession with it. And possession with “apostrophe” is used with humans usually. “Own” cannot take apostrophe in any case.