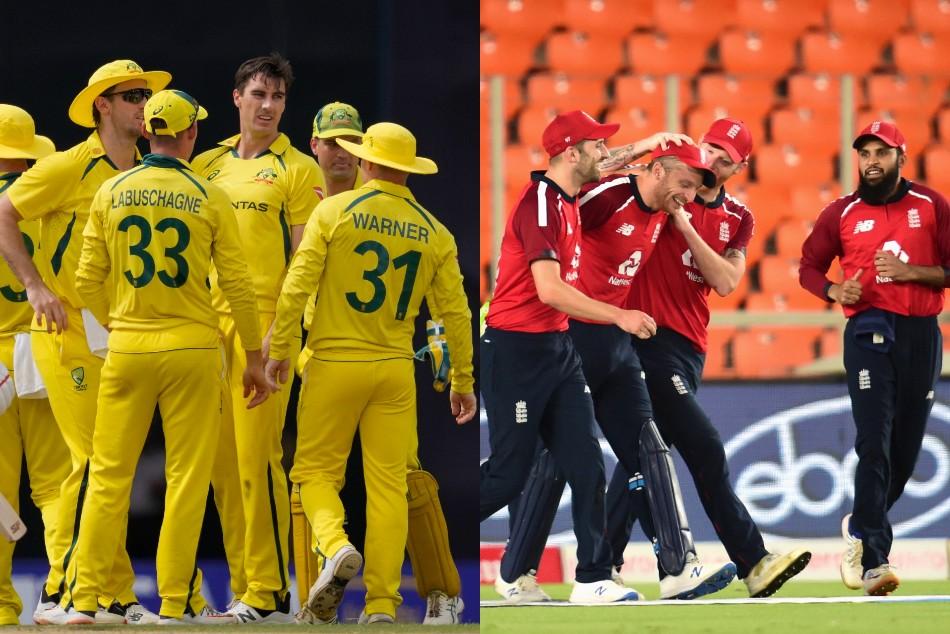 England vs Australia: The newly crowned T20 World Cup champions England have had to stop their celebrations and try to somehow concentrate on the upcoming three-match ODI series against Australia, underscoring the increasingly crowded cricket schedule.

England vs Australia: About the ODI

Due to the series’ exclusion from the World Cup Super League, it appears fairly unimportant and devoid of significance. The attendance for the games in Adelaide, Sydney, and Melbourne is anticipated to reflect the general lack of interest. Only 18,000 spectators showed up for Australia’s crucial T20 World Cup encounter against Afghanistan in Adelaide earlier this month; you get the impression Cricket Australia would be content with that number for the opening ODI.

The series may be somewhat of a footnote, and you can easily understand if England is feeling languid, but it still has some significance. It effectively kick-starts the 50-over World Cup’s preparations, which are less than a year away in India, and gives the two most recent World Cup champions a chance to tinker and try new lineups. In Queensland in August and September, Australia won ODI series against Zimbabwe and New Zealand, whereas England’s play was inconsistent over their home summer.

Mitchell Starc will be motivated to rebound in the ODI series after being controversially taken out of Australia’s aforementioned match against Afghanistan and struggling in the T20 World Cup where he was occasionally pushed back from his usual new ball position. He lost the new ball after giving up 14 runs in Australia’s opening over against New Zealand in a crushing loss that ultimately proved catastrophic for their title defence. Starc’s future in Australia’s T20I lineup is in doubt as evidenced by his omission against Afghanistan, but he still plays a key role in their ODI bowling attack. A return to opening the bowling position may be the cure Starc needs.

While many of England’s players may be finding it difficult to get motivated for the game, Jason Roy is out to show himself after being passed over for the T20 World Cup while Alex Hales enjoyed an inspiring comeback. However, Roy has been backed in as the favoured opener for the first 50 overs and will be hoping to repay the favour following a break. He will have to deal with an energised Australian pace attack that is trying to get back in shape before the next two-Test series against the West Indies that will begin later this month.

Although batting all-rounder Glenn Maxwell will miss the series after breaking his left leg in a strange accident at a friend’s birthday party, Australia has chosen an almost full-strength lineup. The middle order will consist of Marcus Stoinis and Cameron Green, with Travis Head getting the first shot to take Finch’s spot as the opener in front of his home fans. After spending most of the T20 World Cup on the periphery, Steven Smith will bat at No. 3, joining back-up players Marnus Labuschagne and Alex Carey in the lineup. After suffering from gastroenteritis, Cummins has recovered in time to take the ODI team’s first-ever captaincy.

England will rely on numerous players who weren’t selected for the T20 World Cup squad to give a spark despite the absence of Ben Stokes, who continues to play only in ODI cricket. In addition, fast bowler Olly Stone is expected to play his first ODI in four years. Roy, James Vince, and Sam Billings will all be aiming to accomplish that.

The generally batting-friendly field at a venue with short square boundaries is expected to benefit from the sunny conditions in Adelaide with a high temperature of 23 degrees. Bowlers typically try for a broader length, while turn is typically visible, to force hitters to hit to the longer straight boundaries.