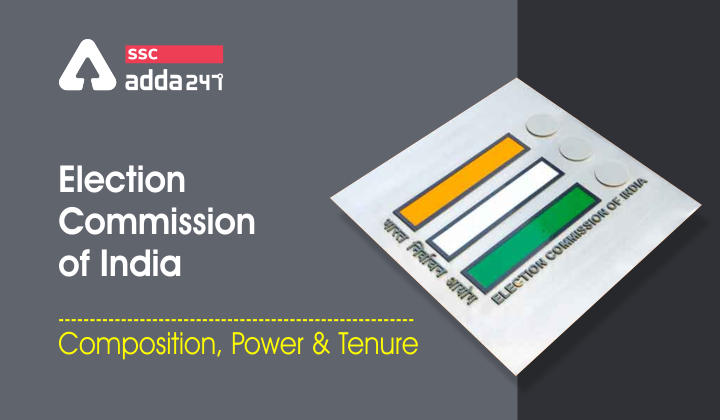 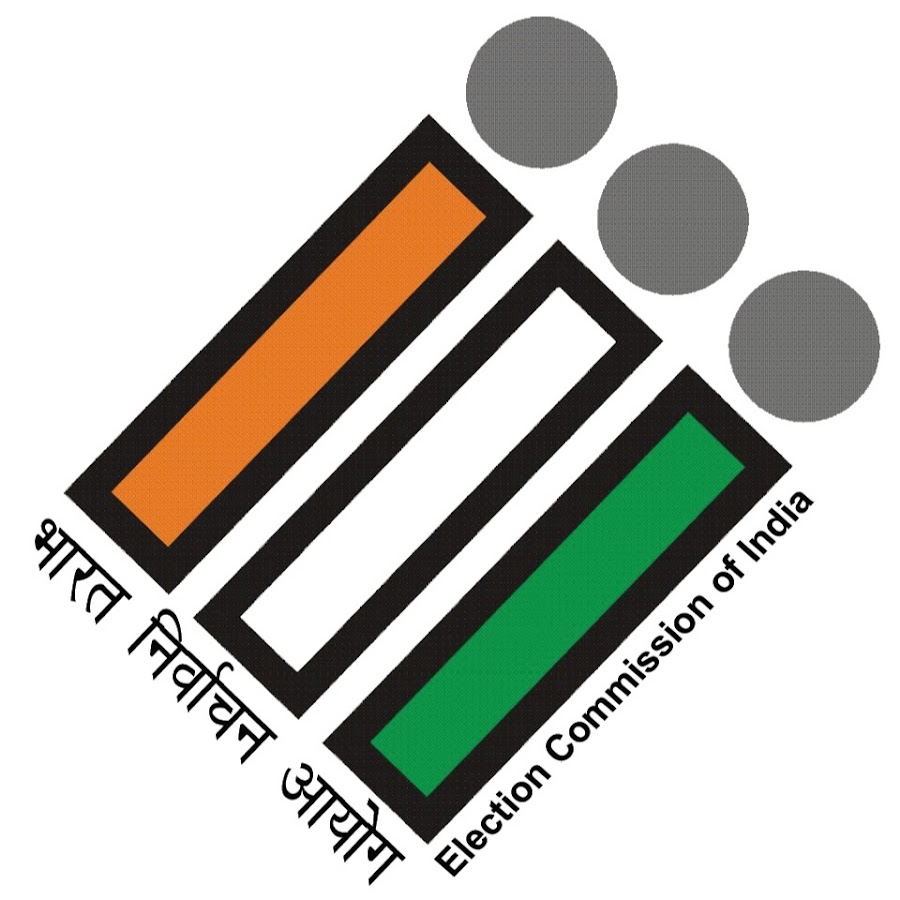 Article 324 of the Indian Constitution has made the following provisions with regards to the formation of the election commission:

The Chief Election Commissioner and other election commissioners can hold office for 6 years or till the age of 65 years, whichever is earlier. They can resign at any time by addressing the resignation to the President of India. The president of India can also remove any of the commissioners following the procedure provided in the constitution.