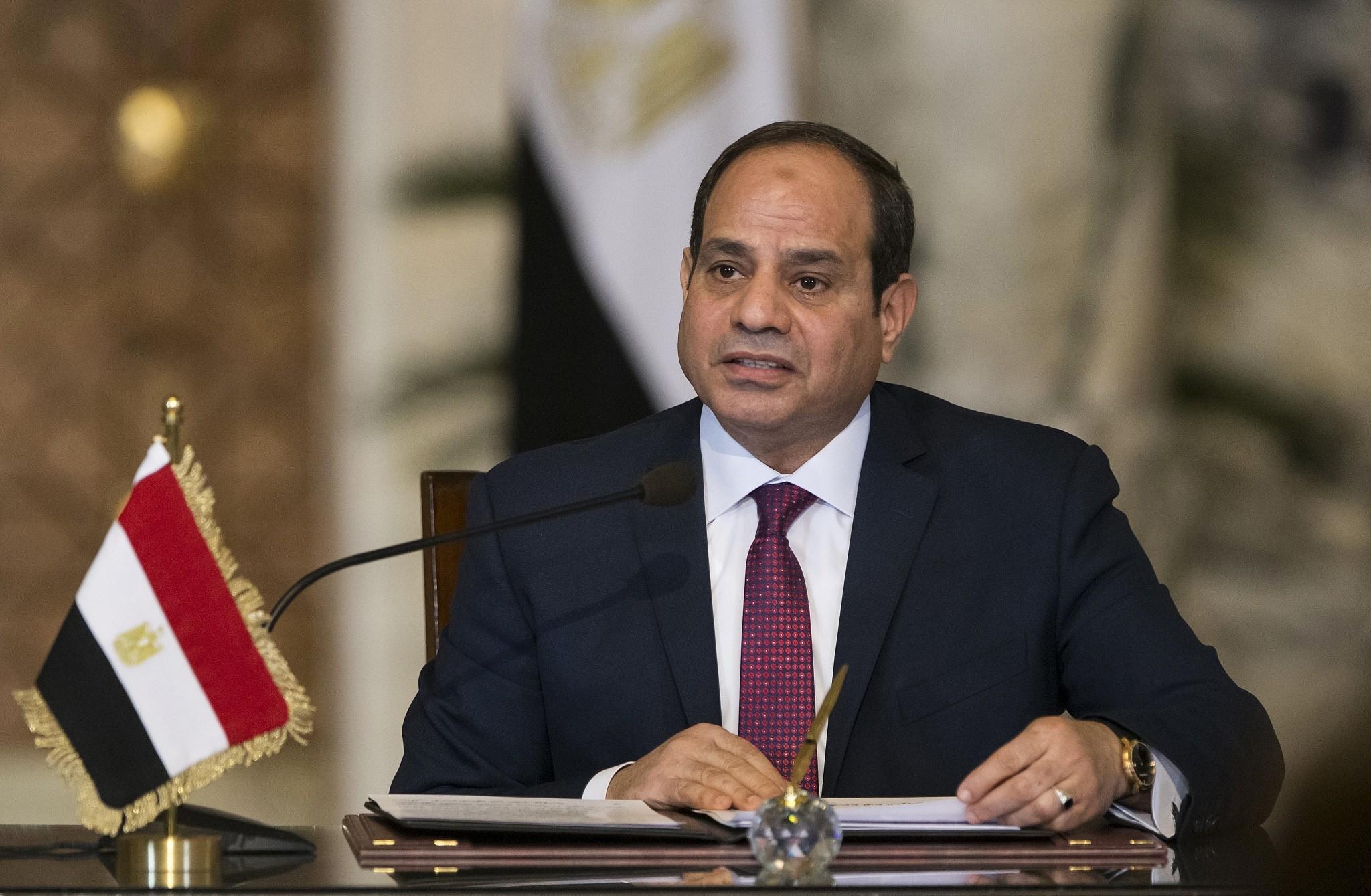 Republic Day 2023: As the principal guest for Republic Day 2023, India has invited Egyptian President Abdel Fattah Al Sisi, according to a statement released on Sunday by the Ministry of External Affairs. A president of Egypt serving as the main guest at Republic Day celebrations would be a first.

The chief guest’s invitation followed Jaishankar’s recent trip to Egypt, where he highlighted the fact that numerous reputable Indian companies were planning to make investments in the Arab country.