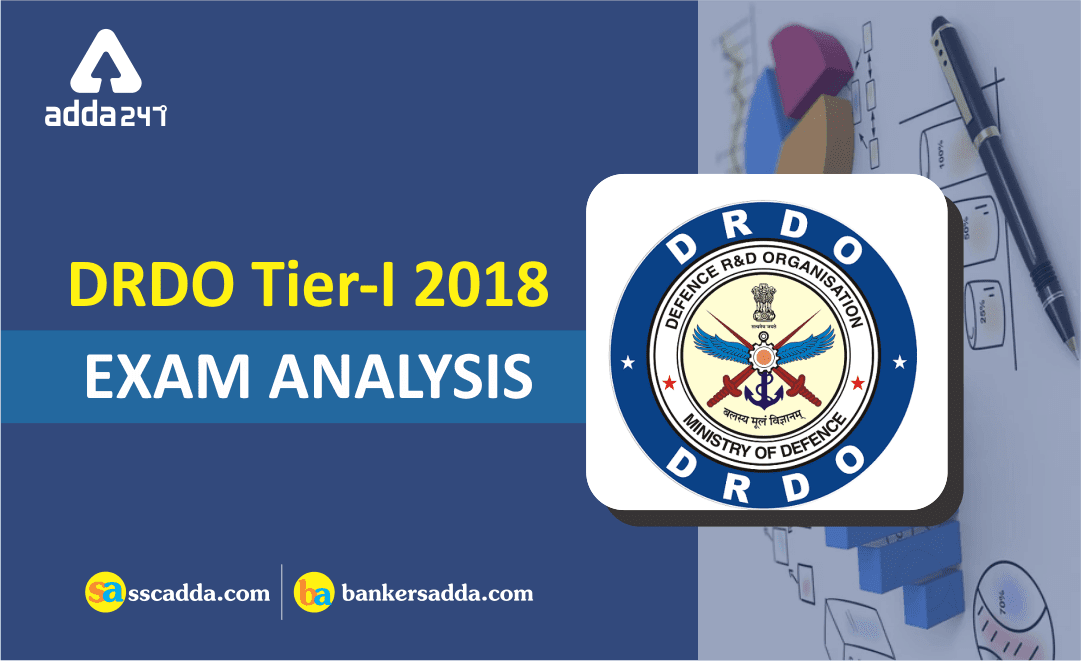 Defence Research & Development Organisation (DRDO) is conducting Tier-I Exam from 15th – 18th December 2018. We are providing Exam analysis of Tier-I Exam so that all other aspirants can get an overall and clear idea about exam pattern and difficulty level.

In DRDO Tier-I Exam 2018, Quantitative Aptitude was of Easy-Moderate Level. Most of the questions were based directly on Formulas and some were calculative.There were 1 DI in the Exam:-

In DRDO Tier-1 Exam 2018, General Intelligence(Reasoning) questions were of Easy level. There were only 1 questions from image.

1. Who was the chandela dynasty founder
2. first woman to go into space
3. slinex defence exercise bw?
4. MIMO technology related to
5. Pinak” used in defence is related to
6. Which asian para games were held recently?
(a) 18
(b) 19
(c) 20
(d) 17
7. Virat kohli was awarded khel ratan award on which date?
8. In which year did the space mission started in india?
9. Ganymede is the satellite of which planet?
10. NETA scheme launched on which date?

In DRDO Tier-1 Exam 2018, English language section was Moderate, this time there were no Cloze test instead there were 1 RC with 5 questions based on it and questions from it were of moderate level. Spelling check questions were not that easy although the words are very common. Parajumbled questions were also asked.

Few Questions asked in General Science Section of DRDO Tier 1 Exam
1. Relation bw conductance and resistance
2. Cytokinin and abscisic acid promotes or inhibites growth?
3. A question abt muscles- cardiac, skeletal and smooth
4. Kinetic energy + potential ??
5. Metal used in solar cells
6. A question from evolutionary relationship
7. Sodium symbol?
8. Pentane formula
9. The number of which organelle will increase in a cell if a person is starving
10. A metal reacts with an acid releases what?
11. Due to which of the following do the changes in a female body occurs when they reach puberty
12. Which of the following will not have valency 3?
(a) 11
(b) 13
(c) 15
(d) 7
13. Waves used in sonar?
14. Speed of light?
15. Which current can travel over long distances?
16. Electric generator based on which phenomenon?
17. Scattering of light called? 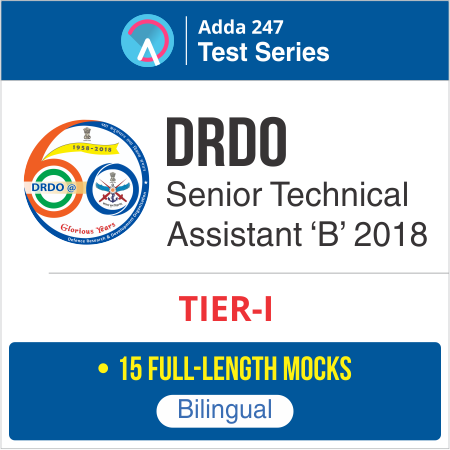 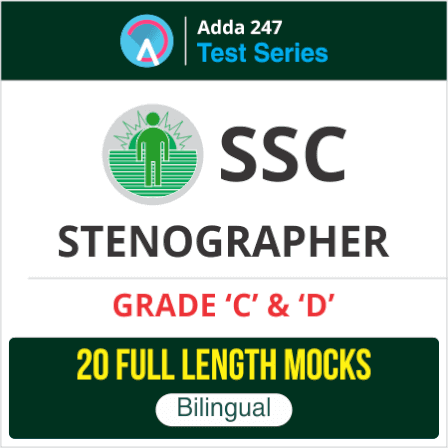