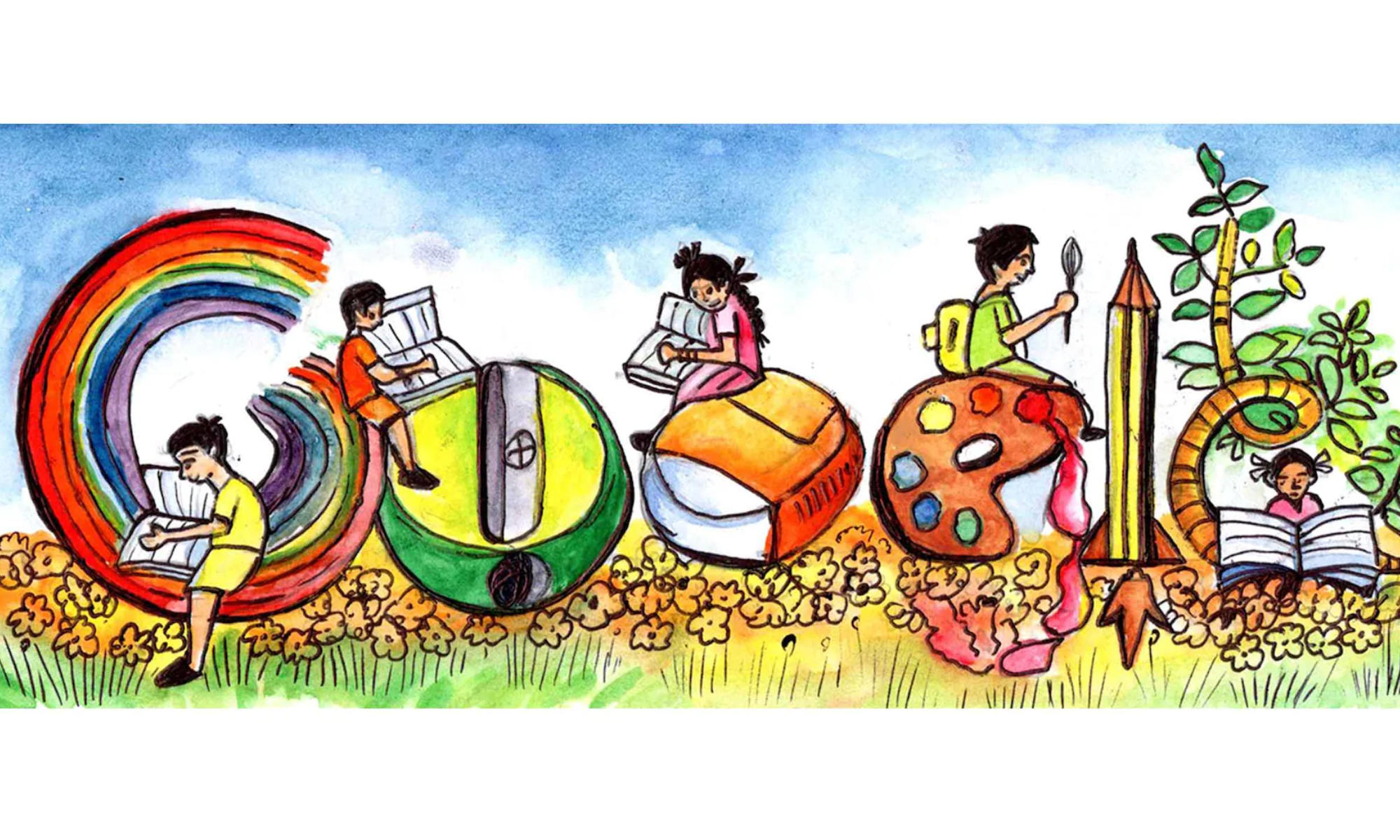 Doodle for Google 2022: Google, a US-based internet search company, declared the winner of its Doodle for Google 2022 contest in India. This year’s competition was won by Shlok Mukherjee of Kolkata for his doodle titled “India on the centre stage.” On Google’s home page, you may view the doodle. The creation of Mukherjee emphasizes sustainability and technological advancement.

Doodle for Google 2022: About Shlok Mukherjee

Vice President of Marketing for Google India and Southeast Asia, Sapna Chadha, stated: “The Doodle for Google competition strives to foster young people’s vision and creativity, and we are constantly moved by the incredible talent present nationwide. Continue drawing, and we’re eager to see what you come up with for the next contest!”