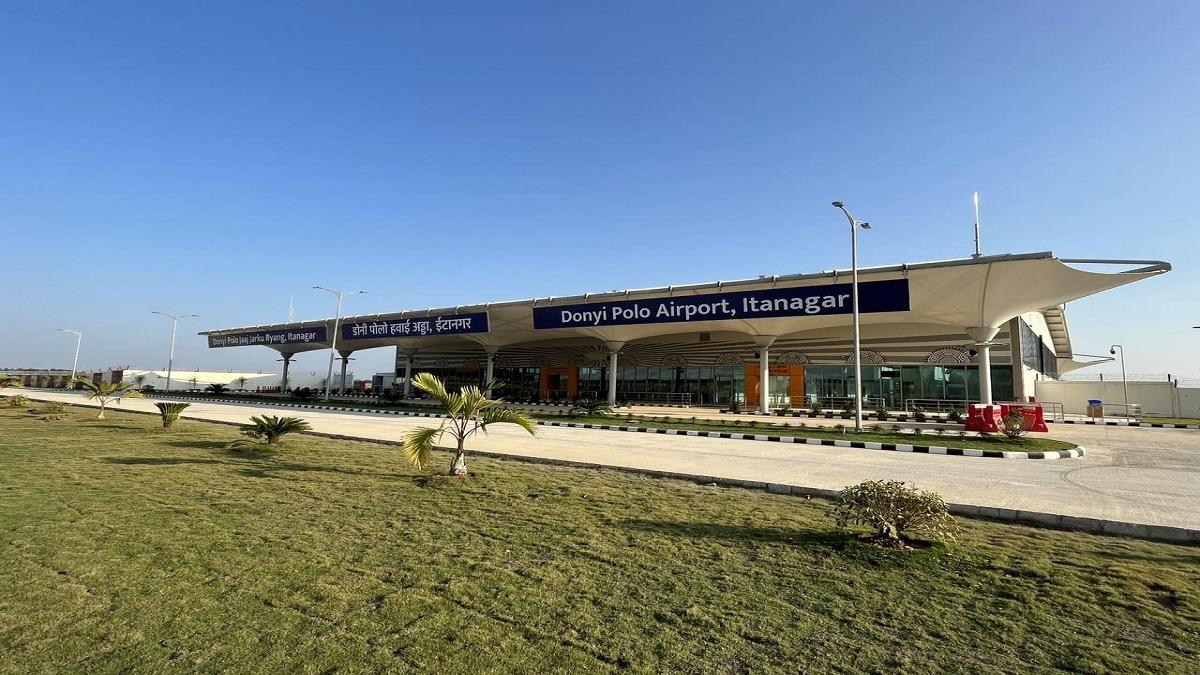 Donyi Polo Airport: The brand-new Donyi Polo airport, the first greenfield building in Arunachal Pradesh, was inaugurated by Prime Minister Narendra Modi, November 19, 2022, to the chanting of incantations by tribal priests. The border state would be connected to neighbouring Indian cities with commercial flights from the airport in Hollongi, some 15 km from the state capital Itanagar, as well as other regions of Arunachal Pradesh by helicopter services.

The airport, which cost Rs. 645 crore to construct, can accommodate 300 people at peak times and is weather-ready. Airbus A320 and Boeing 737 aircraft can take off and land here thanks to its 2. 3 km-long runway. The Donyi Polo Airport, according to Arunachal CM Prema Khandu in a series of tweets, will ensure seamless connectivity and improve access to Itanagar, boosting trade and tourism in the region.