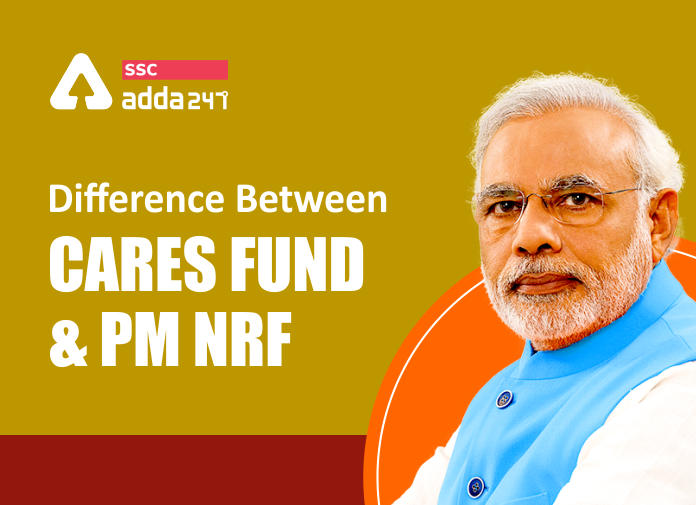 As told earlier, The PMNRF was established by Prime Minister Jawaharlal Nehru in January 1948 to assist displaced persons from Pakistan, according to information provided by the PMNRF.In 1973, the entire management of PMNRF was entrusted to the Prime Minister. No change has been made since then in the PMNRF and even today it is recognized as a Trust and managed by the Prime Minister being operated from the Prime Minister’s Office (PMO). This fund now provides assistance to persons affected by calamities such as floods, earthquakes and cyclones and to the victims of riots and accidents. PM NRF fund is also used for medical treatment like kidney transplants, heart surgery, acid attack, and cancer treatment of people who are in need. Prime Minister National Relief Fund is audited every year. The yearly audit provides a clear picture of the fund’s financial condition to every citizen of the country.

The PMNRF is a trust consisting of the following committee:

All donations towards the Prime Minister’s National Relief Fund (PMNRF) are notified for 100% deduction from taxable income under Section 80G of the Income Tax Act,1961.

The PM Cares Fund has been established by the current Prime Minister Shri Narendra Modi on 27 March 2020. The main objective behind its establishment to undertake and support relief or assistance of any kind relating to a public health emergency or any other kind of emergency, calamity or distress, either man-made or natural, including the creation or upgradation of healthcare or pharmaceutical facilities, other necessary infrastructure, funding relevant research or any other type of support. PM CARES stands for The Prime Minister’s Citizen Assistance and Relief in Emergency Situations Fund.  Earlier there was no auditor for the fund. Now due to political pressure, the government has appointed an auditor for PM Cares Fund that will provide a clear picture of the funds.

The Chairperson of the Board of Trustees (Prime Minister) shall have the power to nominate three trustees to the Board of Trustees who shall be eminent persons in the field of research, health, science, social work, law, public administration and philanthropy. The PM Cares has the following members on its board:

PM CARES Fund has also got exemption under the FCRA and also have a separate account for receiving foreign donations. This helps PM CARES Fund in accepting donations and contributions from foreign countries.

Similarities Between PMNRF and PM CARES

PMNRF and PM CARES are similar in following ways