A total of 554 Vacancies has been released for the Delhi Police head constable recruitment 2019. Check the distribution of vacancies for Male and females in the below table.

The candidates recruited as a head constable in Delhi Police will be appointed in the pay matrix of level 4 in the pay scale of Rs 25500-81100.

NOTE: Candidates who have not acquired the educational qualification at the time of filling up need not apply.

The selection procedure of Delhi Police head constable recruitment will include 4 stages out of which 2 stages are qualifying in nature. The stages are as given below: 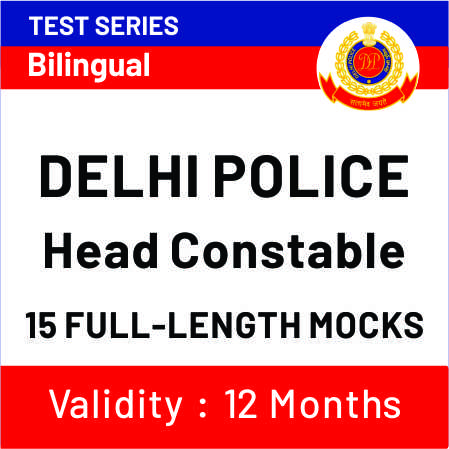 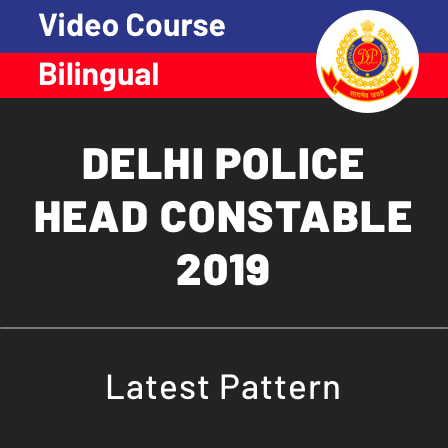 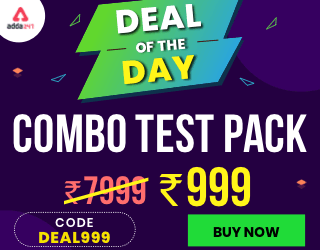