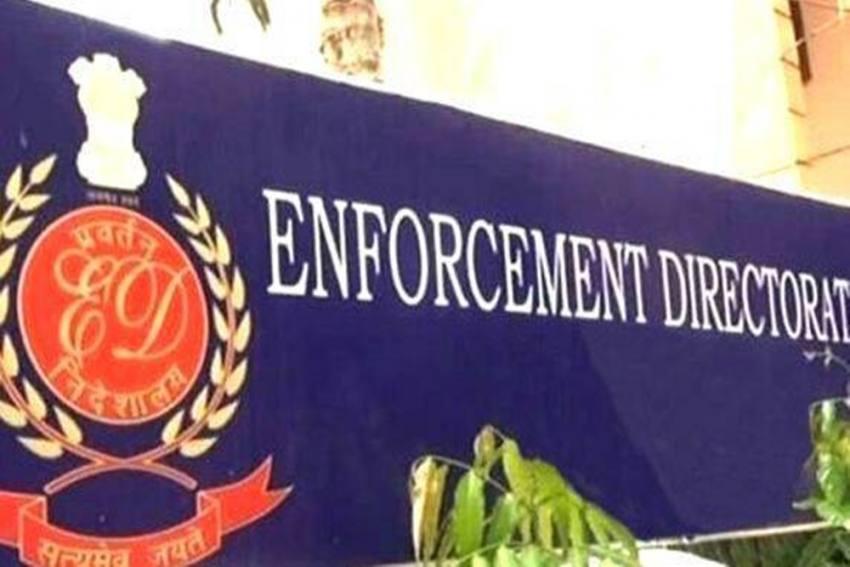 Delhi Excise Policy Money Laundering Case: The Enforcement Directorate (ED) has detained two business executives with ties to the alcohol industry as part of its money laundering investigation into the now-discredited Delhi Excise Policy case. They disclosed that Benoy Babu of Pernod Ricard and Sharath Reddy of Aurobindo Pharma had been detained by a federal agency in accordance with the Prevention of Money Laundering Act (PMLA).