Vocabulary is an important part of English that helps you deal with all kinds of questions in objective as well as descriptive papers of various exams. In the recently concluded SSC Exams, we witnessed that a major part of the exam was based on vocabulary. Many questions were vocab based and we can expect the same in the upcoming exams. It becomes very important to learn an ample amount of words for the upcoming Government Job Exams. You can learn new words daily from our Daily Word List. Here is a list of words from daily Editorials. Learn the words and make your own sentences on the basis of the given word list.

1. MANDATE (noun): शासनादेश
Meaning: an official order or commission to do something.
Synonyms: instruction, directive, direction, decree, command
Antonyms: encourage
Example:  They carried out the governor’s mandate to build more roads.
2. SKEW (verb): तिरछा
Meaning: suddenly change direction or position.
Synonyms: pitched, slanted, slanting, tilted, tipping, uneven.
Antonyms: maintain, straighten
Example: The window, in the skew side of the room, had shabby red curtains.
3. FACET (Noun): पहलू
Meaning: a particular aspect or feature of something.
Synonyms: angle, appearance, character, feature, front
Antonyms: back, rear
Example: The yoga philosophy maintains that the breath is the most important facet of health.
4. RATIFY (Verb): पुष्टि करना
Meaning: sign or give formal consent to (a treaty, contract, or agreement), making it officially valid.
Synonyms:confirm, approve, sanction, endorse, agree to
Antonyms: deny, destroy, disagree, disapprove, disprove
Example: Laws and statesmen for the most part indicate and ratify, but do not create.
5. INCIPIENT (Adjective): उत्पन्न होनेवाला
Meaning: in the beginning stages.
Synonym: nascent, , basic, beginning, commencing, elementary, fundamental
Antonym: developed, grown, mature
Example: He, too, was found to be suffering from incipient tuberculosis.
6. STINT (Noun): कार्यकाल
Meaning: a limited period of work or a limited time in a specific job or profession.
Synonyms: assignment, , duty, job, spell, stretch
Antonyms: entertainment, failure, fun, pastime, stagnation
Example: I want to finish this stint, so as to have the afternoon off.
7. DISSIDENCE (Noun) : मतभेद
Meaning: disagreement over a matter
Synonyms: contention, disagreement, discordance, disharmony, dispute
Antonyms: agreement, approval, authorization, concurrence
Example: So much is said nowadays about the dissidence of the spiritual and intellectual worlds.
8. ERODE (Verb): नष्ट करना
Meaning: to eat into or away; destroy by slow consumption or disintegration.
Synonyms: corrode, destroy, abrade, bite, consume
Antonyms: build, ignore, neglect, preserve, construct
Example: Just building up the ground is not the best way because it will erode over time.
9. SLEW (Noun): बड़ी मात्रा में
Meaning: The definition of a slew is a large quantity of something.
Synonyms: abundance, aggregation, batch, bunch, bundle, multiplicity, plenty
Antonyms: individual, lack, debt, ditch
Example: He’s got a float and a slew of balloons!
10. INCUMBENT (adjective): निर्भर
Meaning: lying, resting, or pressing with its weight on something else
Synonyms: binding, necessary, compelling, urgent
Antonyms: unnecessary
Example: Upon the duty incumbent upon all thinkers to investigate for themselves rather than to accept the authority of others. 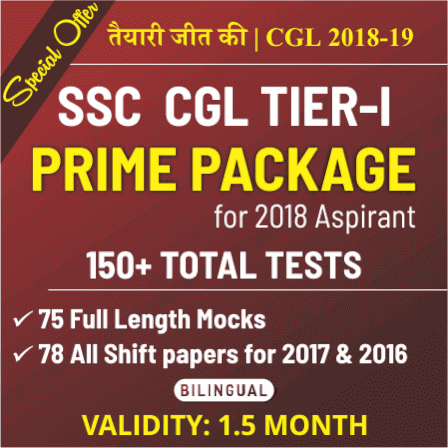