Vocabulary is the base of English writing and speaking that creates an authentic and expressive aura around the person that puts this into practice. This vocabulary is prepared for SSC aspirants from The Hindu Editorial keeping the focus on the upcoming SSC and other exams. These words are influencing and will help you with all sorts of exams and interviews. “The pen is mightier than the sword” this statement justifies our intention. One can make their presence effective, change the course of a conversation or stand out in the crowd just by using the right set of words. From all the examination point of view, vocabulary is something that is going to help you with every step. We hope this article serves the purpose of strengthening your Basic English. Keep learning.

5.PROTEAN (adjective) रूपांतरणीय
Meaning: tending or able to change frequently or easily.
Synonyms: variable, inconsistent, erratic, fluctuating.
Antonyms: consistent. continual, incessant, constant.
Usage: I am unable to make a final decision because of my protean nature which makes me indecisive.

8. UNABATED (Adjective): अक्षीण
Meaning: without any reduction in intensity or strength.
Synonyms: incessant, persistent
Antonyms: intermittent, relenting
Usage:They danced all night with unabated energy.
9. IMPASSE (Noun): गतिरोध
Meaning: a situation in which no progress is possible, especially because of disagreement; a deadlock.
Synonyms: deadlock, dead end, stalemate, checkmate, stand-off; standstill
Antonyms: solution, a boon
Usage: Because of the impasse between workers and management, the factory has been closed for two weeks.

All the test series enclosed with their price, validity and the number of tests that are provided for a particular type is provided below with details.

The content for these test series has been formulated under the keen observation of scintillating minds of Adda247 and the guidance of top rankers who have utilized their experience to prepare for the same. Offering you with the knowledge that will be the spade to dig out the mountains out of your way. 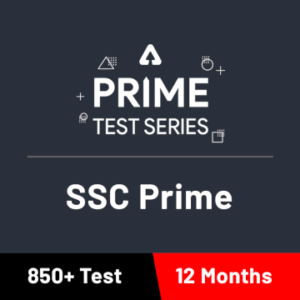 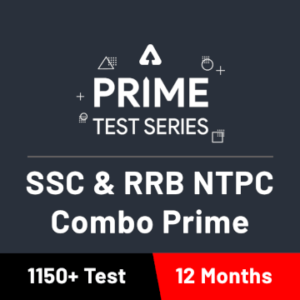 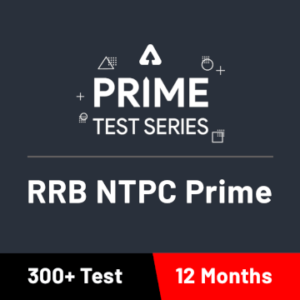