Skip to content
Vocabulary is an important part of English that helps you deal with all kinds of questions in objective as well as descriptive papers of various exams. Speaking of Govt Exams,  SSC GD Constable 2018  and SSC CPO Exams are the latest opportunities followed by SSC CGL 2018 and SSC CHSL 2018 Exams. You can learn new words daily from our Daily Word List. Learn the words and make your own sentences based on the given word list. Here are a few challenging words from an article published in a reputed newspaper. Follow SSCADDA to take over daily challenging words.

3. TRIFLE (Noun) -तुच्छ
Meaning: a thing of little value or importance.
Synonyms:  bagatelle, inessential, nothing
Antonyms: lot
Example: We needn’t trouble the headmaster over such trifles.

5. DOLE (Noun) – कल्याण
Meaning: benefit paid by the state to the unemployed.
Synonyms: unemployment benefit,  allowance, welfare
Example: Though he is receiving unemployment, Gary wants to find a job so he can get off the dole immediately.

6. POLEMICAL (Adjective)- विवादात्मक
Meaning: of or involving strongly critical or disputatious writing or speech.
Synonyms: critical, hostile, bitter, polemic, virulent
Example: Unlike most academic philosophy much of it is personal, polemical, poetical or allusive.

9. SCOFF (Verb) – व्यंग्य
Meaning: speak to someone or about something in a scornfully derisive or mocking way.
Synonyms: mock, deride, ridicule
Antonyms: flatter, praise, compliment
Example: The rude little rich girl thought it was fun to scoff at the poor children at her school.

10. SULKY (Adjective)- उदास
Meaning: morose, bad-tempered, and resentful; refusing to be cooperative or cheerful.
Synonyms: Sullen, surly, pouting, petulant
Antonyms: cheerful, amiable
Example: Jay was quite sulky at the graduation party, but he tried to hide his apathetic attitude. 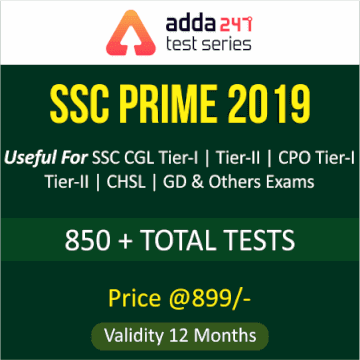