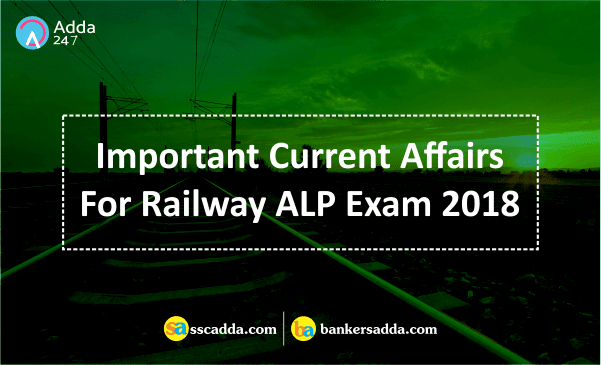 On the basis of in-deep analysis of Railway Exam for previous years, is is observable that Current Affairs stand out its own importance in the said exam. 10 questions from General awareness on current affairs are asked in Railway ALP Exam. It is a well known fact that General Awareness is an ineluctable section in Govt Exams these days. And Current Affair based questions are something to pay heed on and uphold a major significance which can play a vital role to perform consummately and make headway in the final merit of Exam.


In order to prepare Railway ALP candidates extensively to face every impediment which Current Affairs Section might bring forward to the candidates going to appear for Railway ALP Exam 2018 beginning after 2 days i.e. on 9 August 2018, we are providing free PDF of Current Affairs which conjoins every detailed information which is the part of Current Affair. It covers up latest  important events, dates, summits, ceremonies, personalities etc. with the promise of not letting you down.

Other than that current affairs is a must to do task for other government and banking exams as well. Click on the below provided link to download a collection of recent and important current affair pointers in a well designed format of PDFs.

➤  The Kerala government has decided to raise the legal drinking age from 21 to 23 years.

➤  The Taj Mahal, India’s iconic ivory-white marble mausoleum in Agra, is the second best UNESCO world heritage site in the world, according to a new survey by online travel portal TripAdvisor.

➤  Taj Mahal was built by Mughal emperor Shah Jahan in the memory of his beloved wife Mumtaz Mahal.

➤  President of USA Donald Trump has announced that the US now recognizes Jerusalem as Israel’s capital, overturning decades of official US policy. 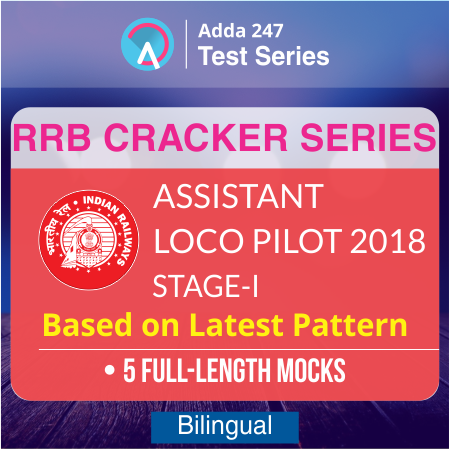 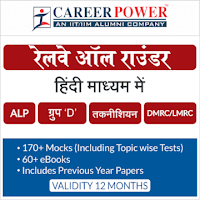