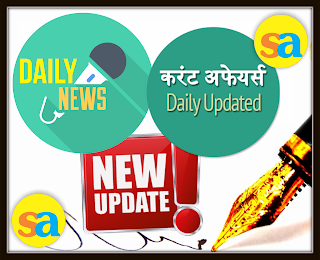 i. Akodara village in Sabarkantha district of Gujarat recently has earned the title of the first digital village in India.
ii. All transactions in the village are carried out through digital modes like net-banking, SMS or debit cards. 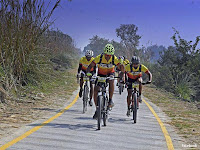 i. Uttar Pradesh Chief Minister Akhilesh Yadav has inaugurated India’s first and Asia’s longest bicycle highway between Agra and Etawah in UP.
ii. A rally of 90 cyclists from five countries and across India followed the inauguration ceremony at the Lion Safari in Etawah.

ii. He replaced K. K. Sharma, who has transferred to the Union HRD Ministry as an officer on special duty (OSD).
World Aids Day: 1st December 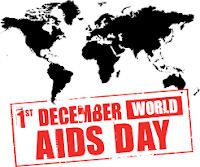 i. The theme for 2016 World Aids Day is ‘Hands Up for HIV Prevention’.
ii. The day is observed to raise awareness to the Aids pandemic caused by the spread of the HIV infection.
iii. The day is celebrated by the government organizations, NGOs, civil society and other health officials by organizing the speeches or forums discussion related to the AIDS.

i. The autobiography of India’s batting legend Sachin Tendulkar “Playing it my way” has won the prestigious Crossword Book of the Year Award in the Autobiography category.
ii. The book is penned by renowned cricket historian and Tendulkar’s close friend Boria Majumdar.
iii. Earlier, it also had entered the Limca Book of World Records for being the best selling adult hardback across both fiction and non-fiction. 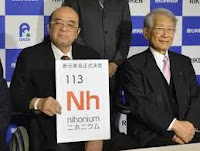 i. Chemistry’s highest gatekeepers have accepted the newly proposed names for elements 113(Nihonium), 115(Moscovium), 117( Tennessine) and 118(Oganesson).
ii. Periodic Table elements with atomic number 113, Nihonium (Nh) has become the first ever element to be discovered by an Asian country after it was officially revealed by the International Union of Pure and Applied Chemistry (IUPAC).