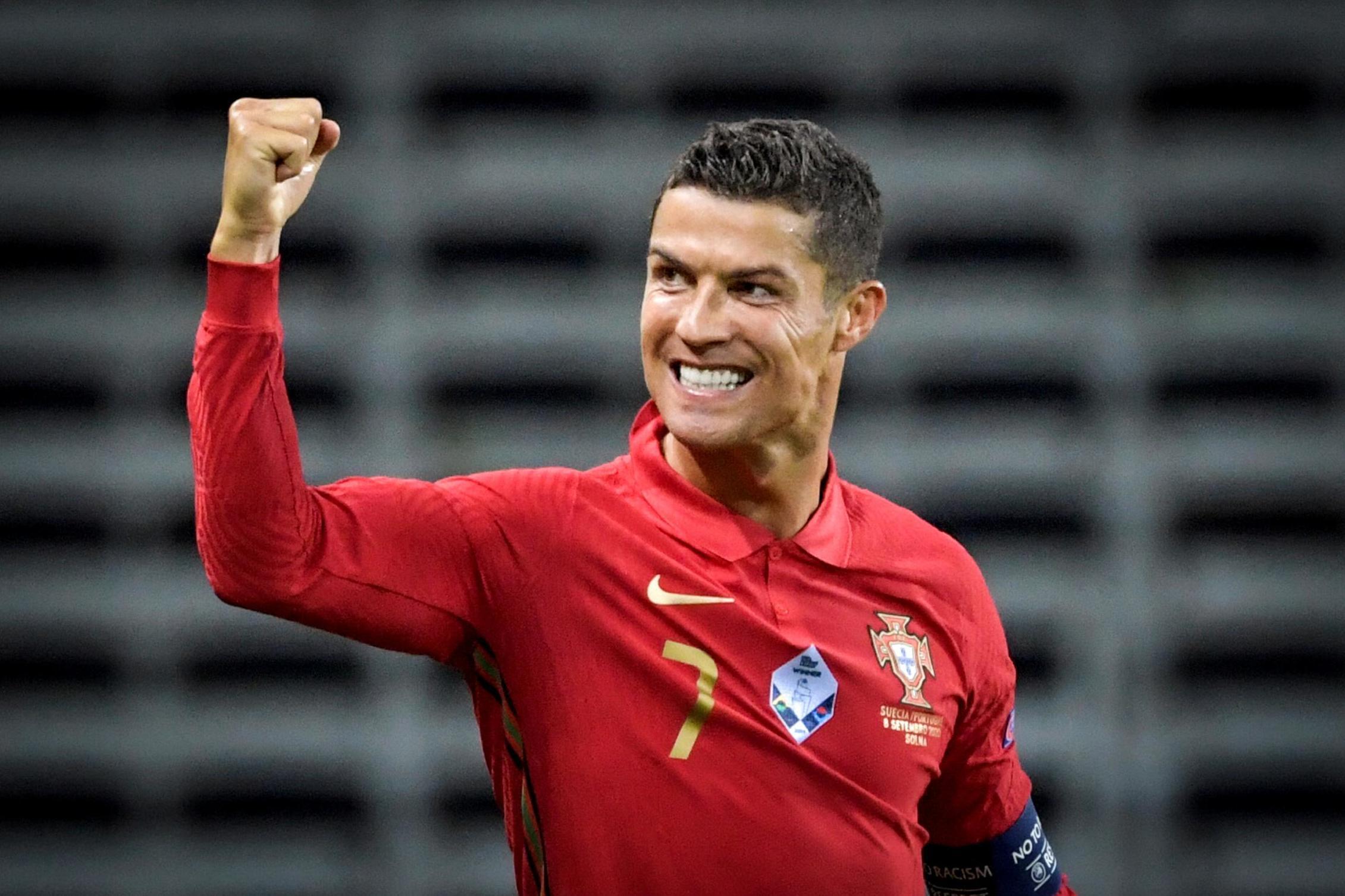 Cristiano Ronaldo: The Portuguese forward Cristiano Ronaldo has left Manchester United “by mutual agreement, with immediate effect,” Cristiano Ronaldo is now legally a free player. One week after his dramatic television interview, in which he accused the Premier League team of “betrayal” and claimed he “does not respect” manager Erik ten Hag, Ronaldo’s contract was terminated.

Cristiano Ronaldo: Where will he play the next games?

While Ronaldo’s immediate attention is on the Qatar 2022 World Cup, where Portugal will open play against Ghana on Thursday, speculation about the 37-year-club old’s future has unavoidably started. We examine five prospective locations where Ronaldo might play his next club game.

In the summer, when new owner Todd Boehly was in the midst of a record-breaking summer transfer spree, Chelsea had inquired about Ronaldo’s availability. Former manager Thomas Tuchel allegedly had reservations about the proposal at the time, and if the owners are still interested, new coach Graham Potter will have to give his approval before making a move.
It’s a move that might have some immediate football logic. Chelsea’s goal drought is still going strong, but Ronaldo is no stranger to this problem.

The possibility of Ronaldo moving to the United States is one of the first rumours to surface after his contract with Manchester United was terminated. Given that the new MLS season begins in January, the timing would be ideal; nevertheless, the largest challenge would likely be determining whether Ronaldo would be willing to downgrade at this time.

The other alternative would include Ronaldo returning to his childhood club, nearly two decades after he left for Manchester United as an 18-year-old. Although Sporting would probably be able to offer Ronaldo Champions League football, he would have to accept a large pay reduction, so this would surely be an emotional decision.

An unnamed Saudi Arabian team made an outrageous offer to sign Cristiano Ronaldo to a €350 million two-year contract in the summer. Now that Ronaldo has been forced to explore his choices, may a new strategy be in the works?

This is obviously a far-fetched prospect, but football Twitter got excited when Ronaldo and Lionel Messi appeared together in a new Louis Vuitton advertisement. PSG is one of only a handful of teams who can afford Ronaldo’s salary logistically, but given PSG’s embarrassment of riches in attack, it would be tough to understand where Ronaldo fits into the team.