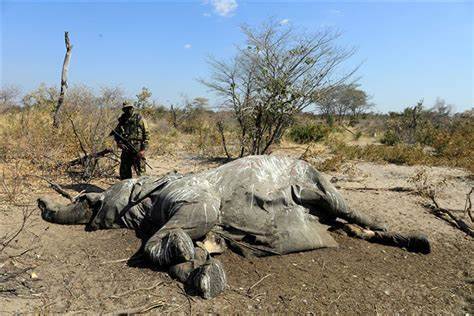 CITES COP19 downgrades status of southern white rhino: The proposal to move the southern white rhino from Appendix I to Appendix II was approved at the 19th Conference of Parties, which is a significant blow for rhino conservation in Africa (COP19). The request by Botswana and Namibia to downgrade the classification was approved at the COP19 conference, which was hosted by CITES in Panama City. Species of wild animals that are endangered are included in Appendix I.

Preventive dehorning campaigns continue to be thwarted by the poaching of wild animal species. Additionally, it notes that 59 rhino horns, including those from black and white rhinos, were captured between April 2021 and March 2022 alone. The modification limited the downgrade to only live animals and required that it only be done for in-situ conservation. The initial proposal also called for the export of game animals.
With 85 votes against, 15 in favour, and 26 abstentions, the measure was defeated. Despite the fact that it closed down the local rhino market, Vietnam was among the nations who opposed it, while China was among those that supported it. The same inconsistent position on elephant ivory was added to the proposal.