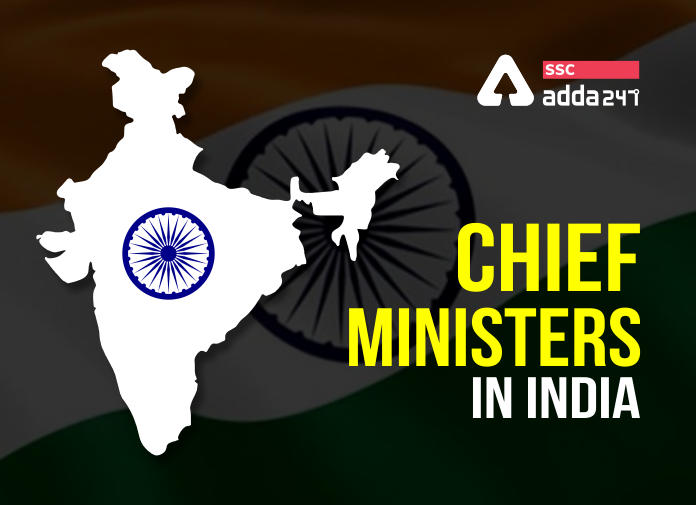 The Chief Ministers of a state is appointed by the Governor says Article 164 of the Indian constitution. In no way, the Governor is free to appoint any person as the CM of India for a particular state. According to the constitution of India, the Governor of the state level is the legal head but the Chief Minister of Indian states is the (de facto executive) the real executive. Aspirants who are preparing for the govt. recruitment exams for them, knowing about the CM of India is important to ace the general awareness section. Direct and factual questions about Chief Ministers of Indian states, their office tenure and the political party they belong to are often asked in general awareness sections.

Who Is a Chief Minister?

Given below is the eligibility criteria for a person who wants to contest election for the state assembly as laid in constitution:

Elections are conducted to the State Legislative Assembly (Vidhan Sabha) in a state, then the state’s governor usually invites the party (or coalition) which has the majority of seats to form the government. The governor then appoints and swears in the chief minister, whose council of Ministers are collectively responsible to the assembly. The chief minister is normally appointed for a maximum of five years. There are no such limits to the number of terms that the chief minister can serve.

Q. Who is the Chief Minister of Uttar Pradesh?

Ans. Yogi Adityanath of the Bharatiya Janata Party is the Chief Minister of Uttar Pradesh

Q. Who is the only female Chief Minister in India?

Ans. Mamata Banerjee in the West Bengal is the only Female Chief Minister in India

Q. Who holds the record for longest-serving Chief Minister

Q. What is the minimum age to be eligible to contest for the Chief Minister election

Ans. Candidate must be 25 years of age or more while contesting the elections.