Q5. Using which of the following processes can one separate a solute from its solution?
(a) Sedimentation
(b) Evaporation
(c) Filtration
(d) Condensation

Q6. Which among the following is not a characteristic of transition metals?
(a) Tendency to gain electrons
(b) Low electronegativity
(c) Low ionization energy
(d) Malleability

S1. Ans.(b)
Sol. Alpha particles made of 2 protons and 2 neutrons and they have low penetrating power.
S2. Ans.(a)
Sol. Oxidation is loss of eletrons and addition of oxygen. It also involve addition of electronegative element.
S3. Ans.(b)
Sol. Soda water was invented by Joseph Priestley.
S4. Ans.(a)
Sol.Protons and neutrons have nearly the same mass while electrons are much less massive.
S5. Ans.(b)
Sol.Evaporation can separate a solute from its solution.
S6. Ans.(a)
Sol. Transition metals doen’t have tendency to gain electrons.
S7. Ans.(d)
Sol.Ehthylene is a hydrocarbon which has the formula C2H4 since the double bond is between two carbon atoms so there is no difference in electronegativity. That’s why the shared pair of electron come lie in between those to carbon atoms, so ethylene is non polar.
S8. Ans.(a)
Sol.Phosgene can from chloroform, in presence of oxygen and UV light.
S9. Ans.(b)
Sol.Benzene was first discovered by the English scientist Michael Faraday in 1825
S10. Ans.(d)
Sol. Acids are not bad conductor of electricity in aqueous solution. 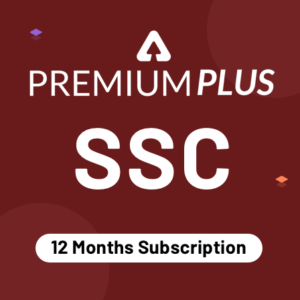 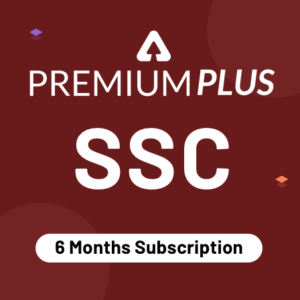